Nightfall (Book 1 in the Clemhorn Trilogy) By Andrew J Harvey 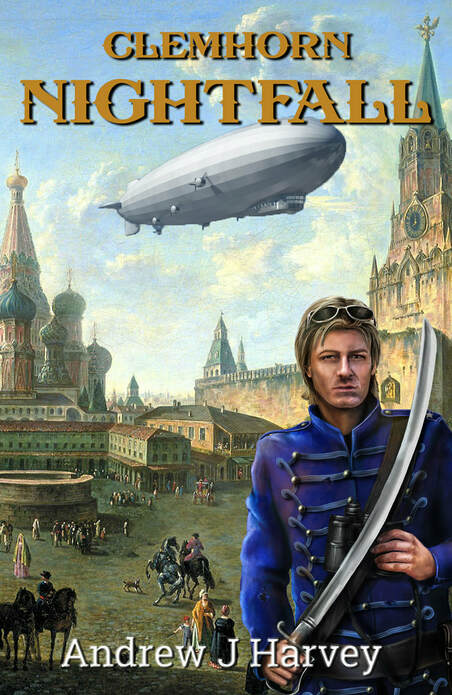 After eighty years of war the remnants of humanity on the Nayarit Line struggled to survive in sealed domes, surrounded by radioactive wasteland and genetically engineered viruses. It was in the last, desperate years of the war that the first trans-temporal portal was developed at Chiqu, a small research facility on the west coast of North America. As the domes finally failed and civilization collapsed around them, Iapura led fifty-three survivors to found a new empire on a parallel Earth; an Earth where, in 1884, Russian and English armies faced each other across America’s Great Plains, totally unprepared for the technology of the invading Nayarit. The Cross-Temporal Empire now encompasses fifty-four parallel Earths. But with its ruling Council riven by dissent the death of First Leader Manet, sets the Council into a slow and irrevocable slide into civil war.

A war that threatens not only the lives of the Clemhorn siblings: Conrad, Arnold, Donald, and Ivy; but the very future of the Empire.
​
Buy the Book:
Amazon ~  iTunes ~ Google Play
Add to Goodreads 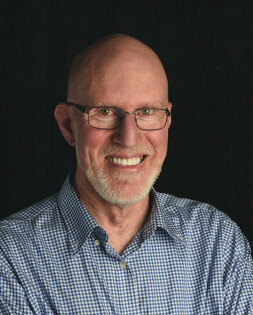 Andrew spent his high-school years in the school's library lost in the worlds of Andre Norton, Robert Heinlein, and Isaac Asimov.

​His first novel to be accepted for publication was originally completed to be read to his two sons at night. Now his children have left home he lives in Perth, Western Australia, with his wife, one dog, and sixty-four goldfish.