we of the forsaken world

Title: we of the forsaken world
Author: Kiran Bhat
Publisher: Iguana Books
Pages: 216
Genre: Metaphysical Fiction / Literary Fiction
The Internet has connected – and continues to connect – billions of people around the world, sometimes in surprising ways. In his sprawling new novel, we of the forsaken world, author Kiran Bhat has turned the fact of that once-unimaginable connectivity into a metaphor for life itself.
In, we of the forsaken world, Bhat follows the fortunes of 16 people who live in four distinct places on the planet. The gripping stories include those of a man’s journey to the birthplace of his mother, a tourist town destroyed by an industrial spill; a chief’s second son born in a nameless remote tribe, creating a scramble for succession as their jungles are destroyed by loggers; a homeless, one-armed woman living in a sprawling metropolis who sets out to take revenge on the men who trafficked her; and a milkmaid in a small village of shanty shacks connected only by a mud and concrete road who watches the girls she calls friends destroy her reputation.
Like modern communication networks, the stories in , we of the forsaken world connect along subtle lines, dispersing at the moments where another story is about to take place. Each story is a parable unto itself, but the tales also expand to engulf the lives of everyone who lives on planet Earth, at every second, everywhere.
As Bhat notes, his characters “largely live their own lives, deal with their own problems, and exist independently of the fact that they inhabit the same space. This becomes a parable of globalization, but in a literary text.”
Bhat continues:  “I wanted to imagine a globalism, but one that was bottom-to-top, and using globalism to imagine new terrains, for the sake of fiction, for the sake of humanity’s intellectual growth.”
“These are stories that could be directly ripped from our headlines. I think each of these stories is very much its own vignette, and each of these vignettes gives a lot of insight into human nature, as a whole.”
we of the forsaken world takes pride of place next to such notable literary works as David Mitchell’s CLOUD ATLAS, a finalist for the prestigious Man Booker Prize for 2004, and Mohsin Hamid’s EXIT WEST, which was listed by the New York Times as one of its Best Books of 2017.
Bhat’s epic also stands comfortably with the works of contemporary visionaries such as Umberto Eco, Haruki Murakami, and Philip K. Dick. 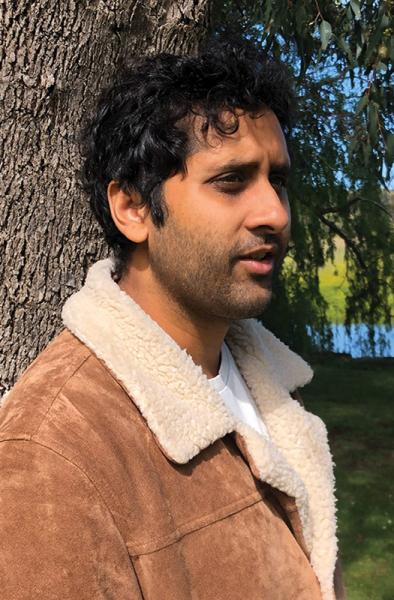 Kiran Bhat was born in Jonesboro, Georgia to parents from villages in Dakshina Kannada, India. An avid world traveler, polyglot, and digital nomad, he has currently traveled to more than 130 countries, lived in 18 different places, and speaks 12 languages. He currently lives in Melbourne, Australia.

We of the forsaken world was an enjoyable read. I loved reading all of the different stories in this book and I loved how they were all different from each other and yet I could find a lesson in all of them.
Posted by Misty103 at 12:30 AM No comments:

BURIED IN MY PAST

Title: BURIED IN MY PAST
Author: Eva Mackenzie
Publisher: Craven Ink Press
Pages: 398
Genre: Domestic/Romantic Suspense
She’s desperate to stop the panic attacks. But the truth won’t set her free…
Jamie Kendal sees life through the bottom of a bottle. After surviving assault and betrayal, she is forced back to her hometown to care for her mother. Not long after her return, she’s plagued by terrifying slivers of memories from the night her twin brother disappeared forever…
Unearthing new evidence, she’s shocked to learn she’d been found wandering in the woods that same night—covered in blood. More than one person from her past hid the haunting truth that’s bubbling to the surface. The deeper she digs into the horrors from her past, the more she fears almost anyone could be a killer, including Jamie herself.
Can Jamie expose what happened that night, or will she join her missing brother? 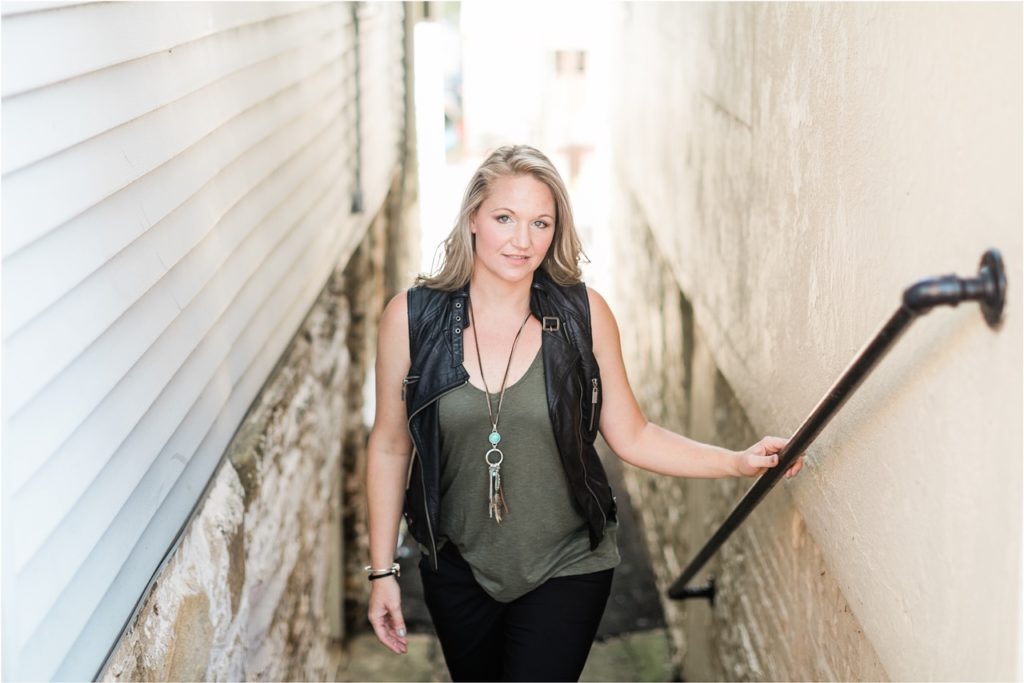 Eva Mackenzie is an author who enjoys twisty, emotionally engrossing tales. Her debut novel has been a work in progress for over a decade. Under the urging of a loved one, it’s finally finished.
She is a wife and mother living on the east coast. When she isn’t writing, she is spending time with her family, training for her next marathon or reading stacks of suspense novels. Some of her favorite authors are Minka Kent, Dean Koontz, Tami Hoag, and Lisa Jackson.
Her latest book is BURIED IN MY PAST.

BURIED IN MY PAST was a great book that was filled with twist and turns that left me wondering who the killer was alongside Jamie. I even ended up wondering if it was her for a while. The book was an amazing read!
Posted by Misty103 at 12:30 AM No comments:

Amiranda: Princess Amiranda and the Tale of the Deciduous Forest

Title: Amiranda: Princess Amiranda and the Tale of the Deciduous Forest
Author: John Adamo
Publisher: Legwork Team Publishing
Pages: 275
Genre: Tweens
An instant classic tale portraying the life of “Amiranda,”an innocent and brave princess, who unwittingly sets out on a quest that will ultimately determine the fate of her entire kingdom.
From her castle window, Amiranda would gaze at the beautiful countryside below-always watching carefully, always observing everything. Gradually the princess realizes that she knows very little of the small kingdom over which she would one day reign. Nevertheless, Amiranda would never disobey her father’s wishes, especially the one to never enter the mysterious dark forest, which borders their kingdom. That is, until one day when she would have no other choice.
Amiranda will take a journey that will lead her on a wild adventure, where the decisions she makes will determine the fate of many lives-the lives of her animal friends, her family members, those who dwell in her kingdom, and her very own life as well. Travel along on this trip where Princess Amiranda hopes to find the missing piece in her existence and ends up trying to achieve the impossible…. 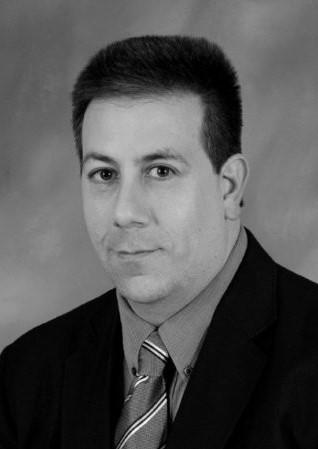 John Adamo is a Long Island-based author and songwriter who has copyrighted more than four hundred poems and has both written and composed numerous songs and short stories. Music has always been an integral part of John’s life, as he has performed at different venues all across Long Island—both as a professional pianist since the age of seventeen (one year after his father passed away) and also as a disc jockey / emcee for various private parties and public events.
This is John’s first formal work, which was originally written as a screenplay and copyrighted in 1998. John has always had the visualization that an animated movie would one day be made from his work. The author wanted to put together a story unlike any other, and one that could be enjoyed by people of all ages … both young and old alike. A story that reinforced good values, covered common ethics, and taught morals as John feels those important criteria are so often left out in today’s modern fairy tales.
After having the screenplay sit on his shelf for nearly fifteen years, John felt that it was finally time to let the world know the life and world of Amiranda—a Cinderella-type princess who has everything in the world that a princess could possibly ask for, but is still missing something more in her life. With your help, John hopes that he can help fulfill Amiranda’s aspirations, hopes, and dreams. Last but not least, John hopes you like Amiranda’s story just as much as he enjoyed writing it … Enjoy!