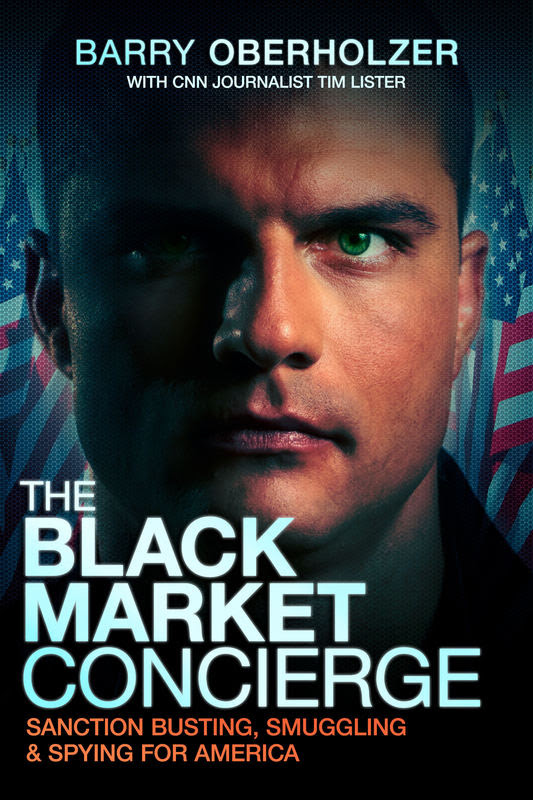 Book Description:
​
Barry Oberholzer’s secret life as a confidential informant, infiltrating international organized crime syndicates and sanction-busting activity hit headlines in 2012. Oberholzer reported an array of vital intelligence to the CIA and multiple intelligence agencies across the world. For years, he has worked across the Middle East and behind the scenes as a confidential informant making connections, extracting valuable intelligence, and facing off against America's greatest enemy at every turn.

In The Black Market Concierge, he opens a window into his double life as an informant; informing on the role of key players including major corporations, crime syndicates, politicians and government officials in high-value international smuggling operations.

After exposing corruption at the highest levels of government in South Africa, he is ready to give a no holds barred account of what it is like to live the life of a high-level, confidential informant.

​His memoir is a searingly honest account of a boy aviation enthusiast who cascaded into the world of international espionage and how it ultimately sent him in search of salvation in his devout Christian faith. It is a testimony that will move even the most cold hearted. 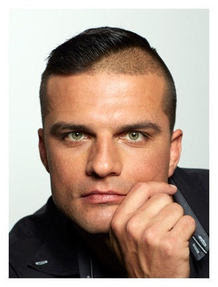 ​Born in Houston, Texas, a former professional rugby player and current CrossFit and Ironman athlete, Barry is the founder of TerrorMate app and is a counter-terrorism and intelligence expert. Formerly Barry served as a confidential informant for Department of Homeland Security, Joint Terrorism Task Force, Belgium Customs Intelligence and HM Revenue & Customs Intelligence in the United Kingdom.
​
One of his most impactful successes was in his identification of Iranian sanction busting syndicates who smuggled US manufactured aircraft and parts to Iran which led to the arrests of several prominent international businessmen. He also had numerous successes in major illicit cigarette seizures in Europe.