The Monkey House (Book #3 in the Donnie Ray Cuinn series) 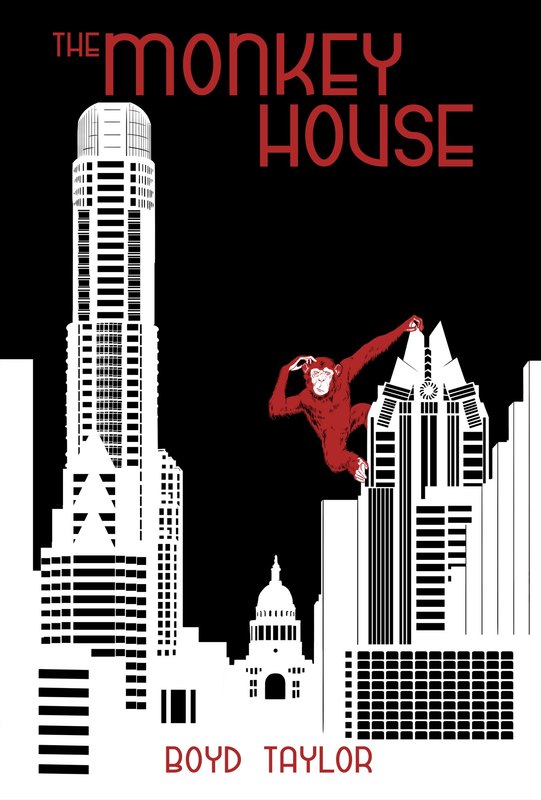 This, the third Donnie Ray Cuinn book, pits Donnie against the old friends and new enemies guilty of land fraud and corporate greed. Donnie returns to Austin from his law practice in the Texas Panhandle to confront All-American football player Wesley Bird, his former best friend. In the company of beautiful, athletic Anna Kaye Nordstrom, Donnie experiences the "new" Austin of glitzy condos, trendy restaurants and social media. He also revisits the "old" Austin of barbecue, power politics and greens versus developers. Donnie finds that not much has changed. 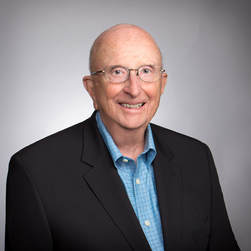 Connect with the Author: Website ~ Facebook
My Review
First off I want to let everyone know that I am reviewing this entire series so feel free to check out my other/upcoming reviews on the other books in this series. I greatly enjoyed the first book and the second book was also enjoyable so I was looking forward to reading about Donnie in the Monkey House and I was not disappointed. I liked how Donnie returned to Austin to confront his former best friend who is now an All-American football player. I felt like in this book I got to see more of Donnie as a person instead of just the career he had at the time. I enjoyed reading about him back in Austin and how he dealt with the past. I am SUPER excited for the last book in the series!!
Posted by Misty103 at 6:17 AM