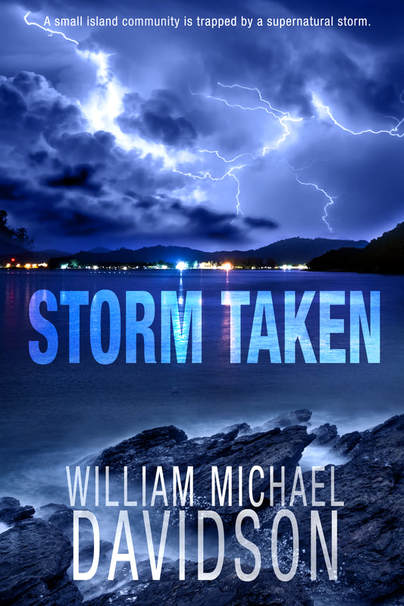 Trapped on Naples Island, Eddie Dees does everything he can to hold his family together. A supernatural storm is feeding on people’s fear and paranoia. The more people turn on each other, the stronger it becomes.

Believing there are small, systematic breaks in the storm, he plans to make his way off the island with as many residents as possible. But he must first deal with the crazed gunman roaming the streets as well as another growing threat: Klutch, a violent army vet suffering PTSD, has recruited a band of followers who believe the storm is a weaponized weather experiment gone awry. Klutch plans on stopping anyone from leaving the island, and one of his followers is Eddie’s own teenage son.
​
Buy the Book:
Amazon
Add to Goodreads
​ 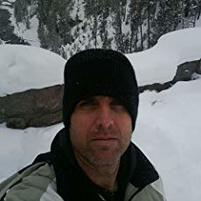 William Michael Davidson lives in Long Beach, California. A believer that "good living produces good writing," Davidson writes early in the morning so he can get outside, exercise, spend time with people, and experience as much as possible. He is a writer of suspense and speculative fiction. If he's not writing, he's probably at the beach.

My Review
Storm Taken by William Michael Davidson was an interesting read that reminded me a bit of one of the episodes of the Once Upon a Time TV series where the characters were caught in a storm that was being caused by their own fighting. This book took that concept to the extreme (in a good way). I liked how the author explored the idea of a storm being fed by people’s fear and paranoia. I greatly enjoyed the book and I would love to read more like it in the future!
Posted by Misty103 at 12:30 AM