Life in the Camel Lane: Embrace the Adventure by Doreen M. Cumberford 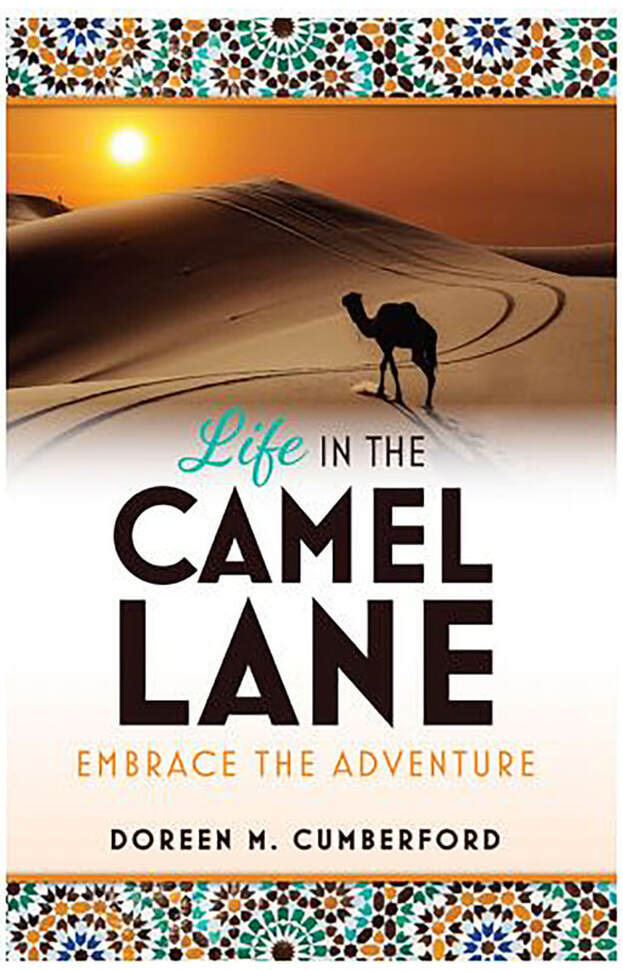 Life in the Camel Lane: Embrace the Adventure is what Doreen Cumberford, a Scottish author, calls her learnoire! It is a combination of her story and the stories of other expats learned while living in Saudi Arabia for 15 years as expat employees or spouses. The book takes the reader through the four stages of culture shock: arrival, honeymoon, frustration and adjustment stages to final acceptance followed by the return journey back to their home country – mostly the USA. From Saudi weddings, to falconry, to the inability of women to drive at that time, the book seeks to familiarize us with the Saudi culture, lifestyle, and deep traditions of hospitality, generosity and tolerance from an insider’s perspective. There are also chapters on the experiences of 9/11 in the terrorists’ home country and the “Terror Years” of internal terror tactics from inside Saudi Arabia designed to drive the expats out of the country and destroy the Saudi government. Full of examples, stories and compelling honesty the author describes their most challenging journey and many of the lessons learned in the process together. Designed to provide useful insights and inspiration to anyone considering living abroad, Life in the Camel Lane shines the light on the subject of building a new identity and home while abroad, and the difficulties of the journey home.
Buy the Book:
Amazon
Add to Goodreads 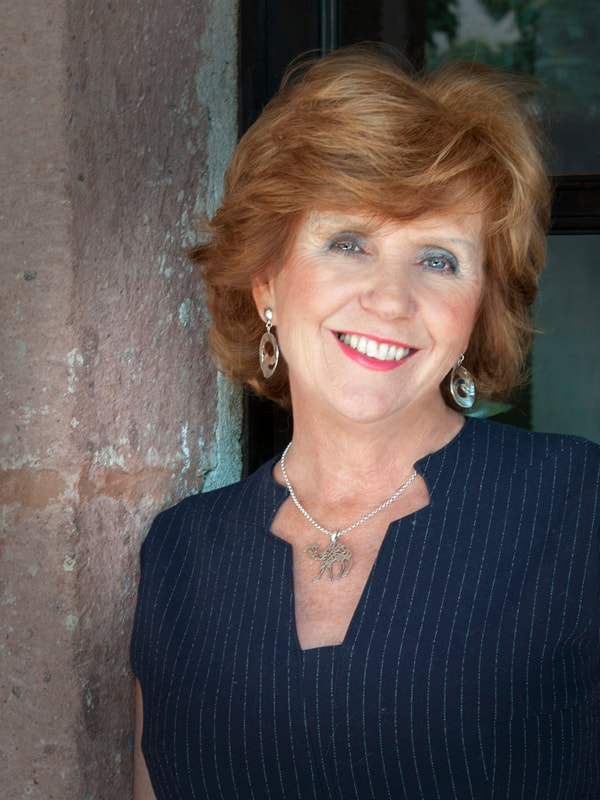 Doreen Cumberford is a Scottish expat author who has been global traveler for more than four decades. In her 20s Doreen left her home in Scotland and drove down to London to become a member of Her Majesty’s Diplomatic Service, the Foreign and Commonwealth Office. Her first posting was as the youngest and most junior British Embassy staffer in Cameroon, West Africa. Later she moved back to London and took a position with an American oil-field construction company based in Dubai, the United Arab Emirates. After moving to America, living in Louisiana then California, two extremely different cultures in the USofA, Doreen and family moved overseas to Japan then spent the following 15 years in the Kingdom of Saudi Arabia. With 13 major moves under her belt, she understands the value of moving, building a new life and handling inter-cultural hurdles. One constant has been her ability to explore through the lens of adventure. Her stories are full of multi-cultural intelligence, messy multilingual communications and multi-global perspectives. Doreen is currently based on Denver, Colorado although spends most of the year living adventurously in the Housesitting Lane, which takes her around the globe. Currently she is doing her best to install Spanish in her brain which previously had French and smatterings of Japanese and Arabic. She is passionate about cultural intelligence, global heartedness and life on the road. Featured in the Anthology: Empowering Women, and a co-author in 2018 of Arriving Well: Stories About Identity, Belonging and Rediscovering Home After Living Abroad. 2020 sees the publication of Life in the Camel Lane: Embrace the Adventure. Honest, compassionate, full of wisdom and inspiration, Life in the Camel Lane comprises stories mostly from women and men who lived in Saudi Arabia from 1950s onward. This memoir contains expert advice sage wisdom and stories that all globally mobile families can use to navigate their international journey. The principles in this book will also encourage anyone who is embracing a more adventurous life, or considering taking the leap to move overseas.

Connect with the Author:  website  ~ twitter  ~ facebook  ~  pinterest  ~ instagram  ~ goodreads
My Review
As a psychology graduate student I found Life in the Camel Lane: Embrace the Adventure by Doreen M. Cumberford to be a very interesting read as it gave me insight into culture shock, the views of different culture, and human behavior in other cultures. I found the book to be well worth the read and I enjoyed learning about Saudi Arabia as well. Though I did find some parts to be rather sad and depressing, it was still intellectually interesting.
Posted by Misty103 at 12:30 AM