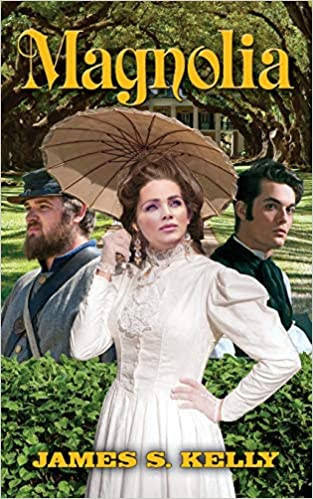 Two young men grow up in the south, become great friends and love the same woman. One moves north as the civil war nears and becomes Administrative Asst to Abraham Lincoln The one who remained in the south vacates his office of US Senator to become the south’s chief spy. Both men are pitted against each other during the war. As the war ends, they try to renew their friendship but will the presence of the one they both love be an impediment. 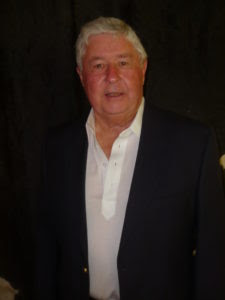 James S. (Jim) Kelly is a retired United States Air Force Colonel with over 100 combat missions in Vietnam. Prior to his retirement, Jim was Program Director for a Communication’s Program in Iran, working directly under the Shah. Jim and his wife, Patricia own and operate High Meadow’s Horse Ranch outside Solvang, California. All of his novels use Solvang and the Santa Ynez Valley as a setting. Over the past 15 years, Jim and his wife have been active in a charity supporting our troops in forward operating locations, in hostile territory, overseas. To contact Jim, email him at jkelly2020@outlook.com.

My Review
Magnolia was a good read with a steady story line that explored the civil war time period through the lens of two friends on different sides of the Country. It was a good read and I liked the fact that it was not too politically focused.
Posted by Misty103 at 9:30 PM