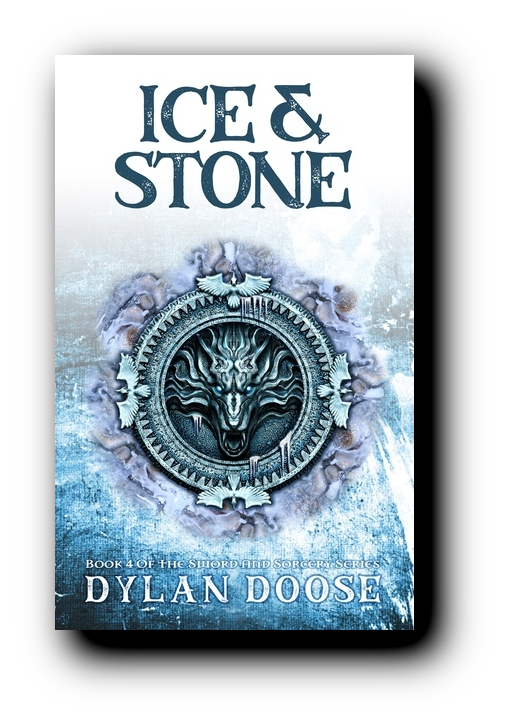 After a storm, Therick—raider from the frozen north—lands on the wrong foreign shores. With axe in hand and violence in mind, he and his warriors seek out villages to pillage and plunder.

But when a timeless evil rises, Therick is forced into a battle not his own, a battle of gods and monsters…a battle he cannot win.New heroes join the fray. Are they friend or foe?

Therick, son of ice, born with a serpent’s eye and a reptilian will to stay alive.

Eona, daughter of stone, huntress of the great jungle.

Will they unite, or fight as the world around them crumbles? 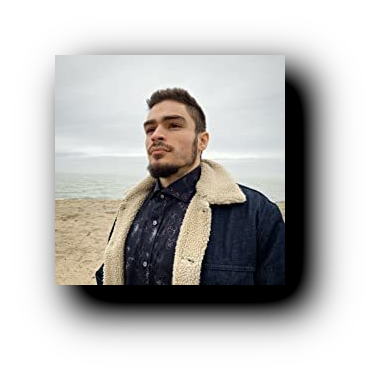 ICE AND STONE (Book 4) was an amazing read. It certainly had a sort of dark feeling to it, yet that only added to my enjoyment of Therick, son of ice and Eona, daughter of stone, huntress of the great jungle. I really liked both of these characters though I have to say that Eona ended up being my favorite as I just loved her personality!