THE WINTER SONG by Saurav Dutt 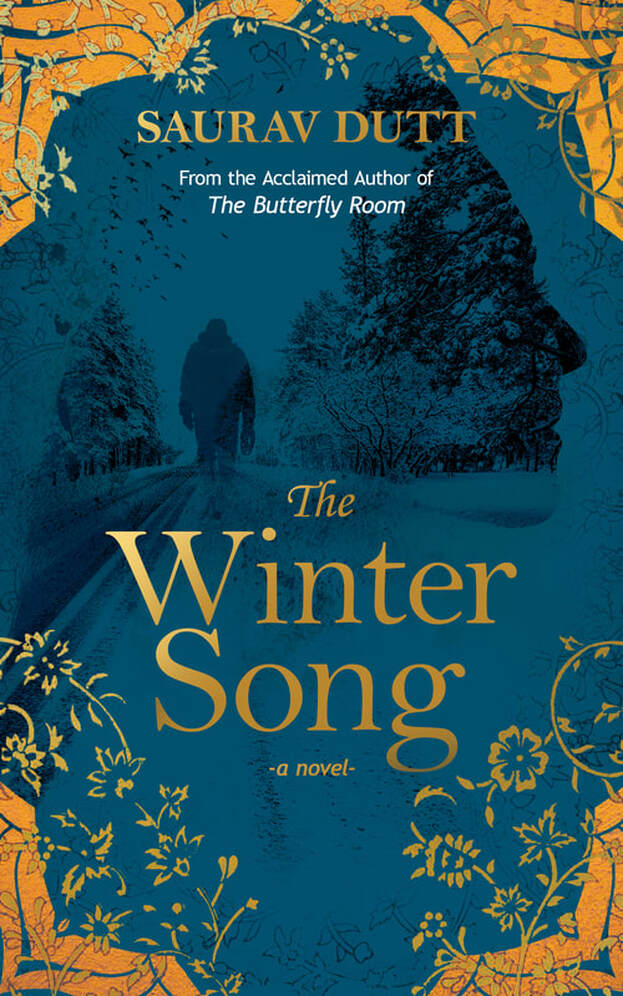 From the acclaimed Author of 'The Butterfly Room' comes a powerful afterlife drama conveying how great gifts can be hidden in death and how they can bear fruit in our lives if we have the faith to let them unfold.

Somewhere between the mountains and the mist in North India, a widower must reconcile himself to the loss and grief that haunts him after the recent death of his wife.

Unhinged by grief, anger, and guilt, John Perera has set off on a journey, a journey to honour the love of his life and to fulfill the promise he made to her to uncover the truth behind the mysterious death of their son. It is a journey of extraordinary self-discovery that will take him to the extremities of his soul and question all he believes about life, death, and faith. 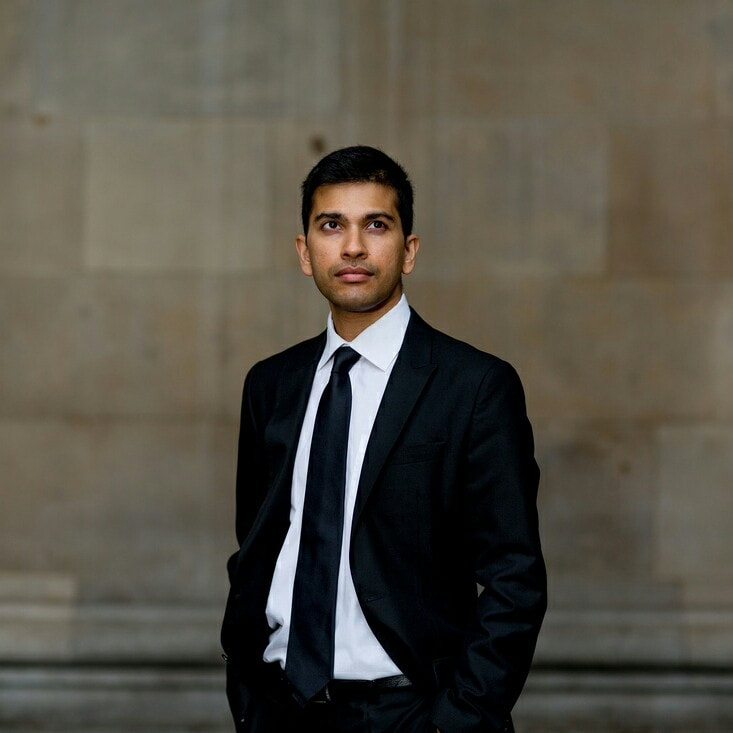 Saurav Dutt is an Author, Political Columnist and Human Rights Campaigner. A journalist in three continents, his acclaimed debut novel 'The Butterfly Room' explored issues of domestic violence and homophobia within South Asian communities and has been showcased alongside leading political figures and human rights campaigners. His work for human rights and charity campaign work has taken Dutt to speaking engagements at the WEF, IKWRO, IWN, Houses of Parliament and TEDx. After exploring the issue of psychological abuse and domestic violence in 'There Is A Light That Never Goes Out' Dutt was commissioned by a major Hollywood production house to pen the official novelization of the major motion picture 'Tiger' (starring Golden Globe winning and Academy Award nominated actor Mickey Rourke) and he commemorated the centenary of the infamous Amritsar Massacre in India with 'Garden of Bullets: Massacre at Jallianwala Bagh' which was featured in TIME magazine. TIGER is the biographical account of Parminder Singh Nagra, a trailblazing Sikh boxer who fought successfully for the right to compete in the ring with his beard, an essential part of his faith. A syndicated political columnist, Dutt writes for the International Business Times, The Times of Israel, Human Events, and American Herald Tribune. He has featured on CNN, GQ, Huffington Post, BBC television and radio, RT (Russia Today), Press TV, Sky News and more. He resides in the United Kingdom, Los Angeles, and India.