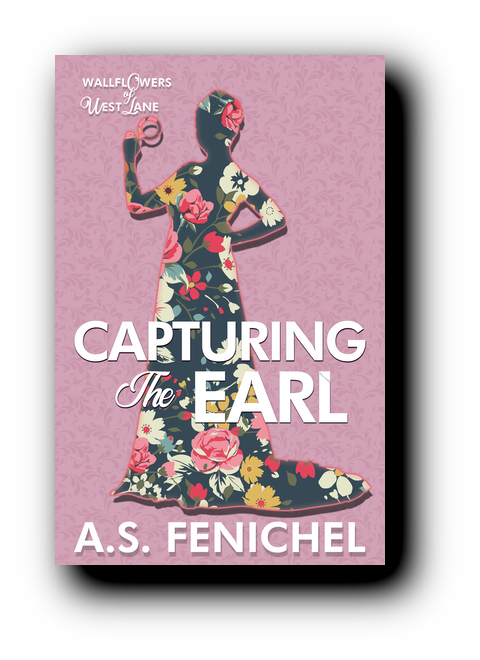 The friendship of four young ladies has created an indestructible bond to protect one another from the perils of love and marriage . . .

After the demise of her friend’s disastrous marriage, Mercedes Parsons isn’t about to let the widowed Wallflower of West Lane, Lady Aurora Radcliff, undertake another perilous trip to the altar. At least, not before the bridegroom-to-be is thoroughly investigated. If only Mercy could stop her uncharacteristic daydreaming about Wesley Renshaw’s charm, his intellect, his dashing good looks. After all, the earl has already set his sights on her best friend! She must keep her wits about her and avoid giving into temptation.

Wesley is both irritated and intrigued by the machinations of Mercy—He cannot let her cleverness and beauty distract him. He needs to marry her friend, Aurora, so he can reclaim his family’s ancestral home. A wrong he has hoped to right his entire life. Besides, who is penniless spinster Mercedes Parsons to decide whom he can and cannot marry? Yet while he admires her unwavering loyalty to her friends, he decides it’s high time the misguided woman had a dose of her own medicine. Two can play at this spying game. But they are both embarked on a dangerous charade. And it won’t be merely Mercy’s reputation at risk—or her heart on the line—as Wesley comes to the inescapable conclusion that he has found the right woman at exactly the wrong time.

“A pair of lovers must decide whether to listen to their heads or to their hearts in Fenichel’s delightful third Wallflowers of West Lane Regency romance (after The Earl Not Taken). Mercy Heath is an untitled orphan living in a West Lane townhouse with her friend Lady Aurora Radcliff, a young widow. As such, she’s surprised when Wesley Renshaw, Earl of Castlewick, asks her to dance at a ball. Though Wesley is attracted to Mercy, he feels a familial obligation to persuade Aurora to marry him as she owns Whickette Park, a property that once belonged to Wesley’s grandfather and that the Renshaws wish to regain. Aurora has no desire to marry again, but her mother insists that she allow Wesley to court her. His pursuit of Aurora leads him to spend much time with Mercy as well, marveling at her sweetness and musical talent. As the relationship between Mercy and Wesley evolves from platonic friendship into romance, Wesley must decide whether his sense of duty outweighs his desire for happiness. Fenichel makes the high stakes of Regency era marriage apparent, adding intensity to the forbidden love story between Wesley and Mercy. Fans of historical romance will be enchanted.” 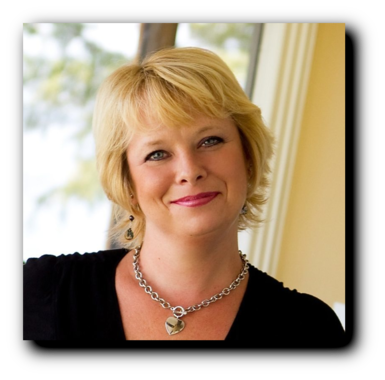 A.S. Fenichel gave up a successful IT career in New York City to follow her husband to Texas and pursue her lifelong dream of being a professional writer. She’s never looked back.

A.S. adores writing stories filled with love, passion, desire, magic and maybe a little mayhem tossed in for good measure. Books have always been her perfect escape and she still relishes diving into one and staying up all night to finish a good story.

Originally from New York, she grew up in New Jersey, and now lives in Missouri with her real life hero, her wonderful husband. When not reading or writing she enjoys cooking, travel, history, and puttering in her garden.

Other Books by A.S. Fenichel

The Wallflowers of West Lane

The Earl Not Taken

Capturing the Earl was a pretty good regency romance read. I found some spots a little on the slow side, but I really liked how the character development was not rushed as it made it easier to like the characters and connect with them.