OFF-BROADWAY: A MARRIAGE DRAMA by William A. Glass 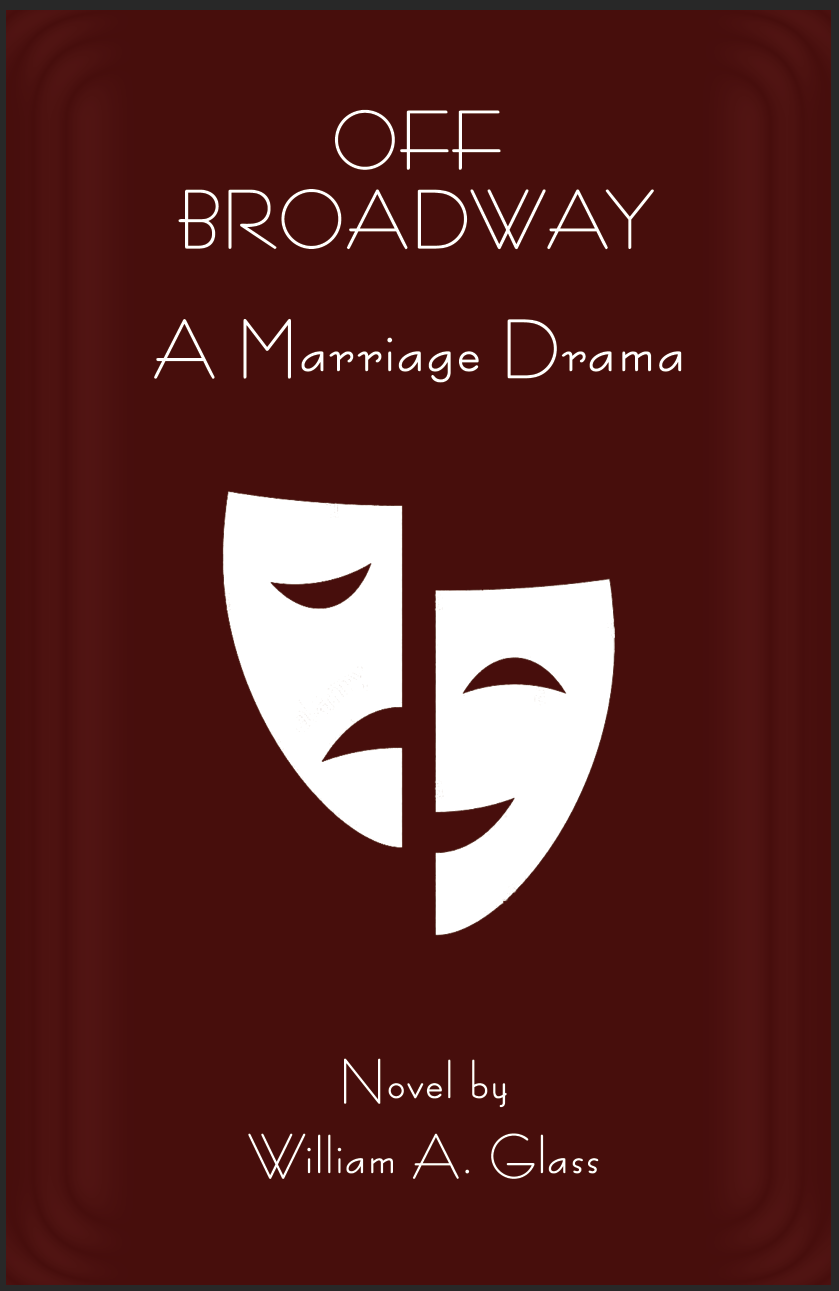 Cindy and Dave Knight got married too young. Several years later they are trying to make the best of it. He is a salesman on the fast track with a prestigious corporation. She is the indispensable assistant to a prominent Broadway producer. They own an apartment in Manhattan and enjoy knocking around the city together. However, Dave’s erratic behavior and career obsession strain the relationship. Can it be saved?
BUY THE BOOK
Amazon ~ B&N 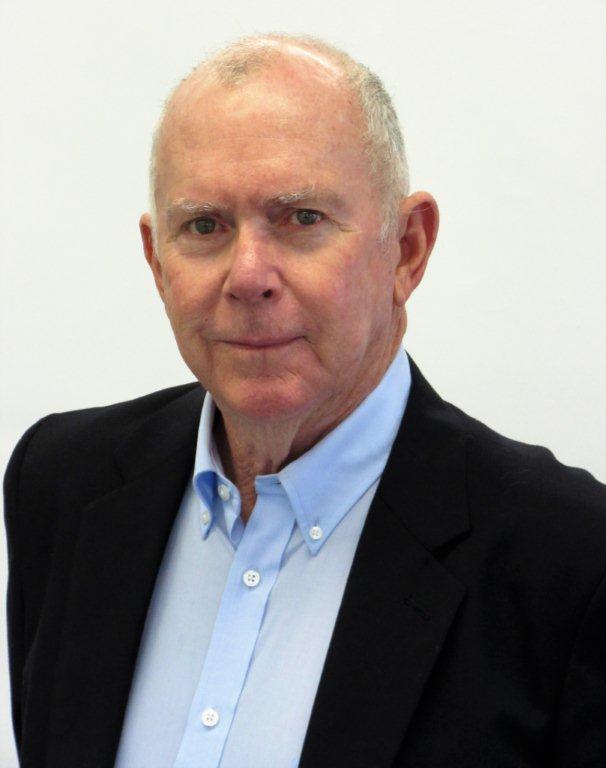 William is a retired business executive now living in South Carolina with his wife, Bettina. She teaches high school German while Bill is the soccer coach at a small college. Their three sons, Alex, Robert, and Gordon have all graduated from college and moved away to pursue careers. Now Bill and Bettina enjoy long walks with their dogs. When the weather permits, Bill commutes on his motorcycle. “It’s like taking a roller coaster to work!” he enthuses.

connect with the author: website ~ blog ~ twitter ~ facebook ~ instagram ~ goodreads
GUEST POST FOR BOOKS FOR BOOKS
BY: William A. Glass, author of Off Broadway: A Marriage Drama
Suggested best friends for Dave Knight, my main character.
Recently, I was asked to name a literary character Dave Knight, the protagonist of Off Broadway, might
like to dine with. My answer was Mrs. Waters. That got me wondering about other characters in literature
who would be kindred spirits with Dave.
It’s no surprise that the first character that comes to mind who would befriend my main character is Tom
Jones. Like Dave, Tom is an unrepentant but lovable scamp. They would thoroughly enjoy going out on
the town together, hoisting a few brews, and maybe meeting some ladies.
Another literary figure who might chill with my main character is Yossarian. Like Dave, he’s a study in
alienation. Who knows if maybe, before the war, Yossarian was socialized? But by the time we meet him
in Catch-22, Yossarian is a gone cat. His orderly mind has been blown by what passes for military logic.
Dave Knight’s alienation has a simpler explanation. He has Asperger’s. This is not spelled out in the
book, but there are clues. It’s why he, like Yossarian, is of this world but not part of it.
Dave grew up with kids like Ben Meecham. Both are military brats, but they would never have met since
Dave’s father was army while “The Great Santini” was a Marine. Still, if they had known each other while
growing up, they might have played touch football after school or gone to the post rifle range on
Saturdays. A difference between the two characters is that Ben is a good student and an athlete, while
Dave is a delinquent.
A real-life literary character Dave would relate to is Frank McCourt, who wrote the memoir Angela’s
Ashes. The two differ in that Frank grew up in abject poverty while Dave’s military family never lacked
life’s necessities. What makes them similar is both of their fathers were degenerate alcoholics, and their
mothers were loving but ineffective. Frank and Dave are both blessed with intelligence. They use it to
escape their families at the earliest possible opportunity.
My Review
I personally found OFF-BROADWAY: A MARRIAGE DRAMA by William A. Glass to be a well-written and entertaining fictional family drama book. The author did a great job in handling the adult themes in that while they were very much there he did not make them too graphic. I found I really felt for both Cindy and Dave Knight who got married too young at different times in the book.
Posted by Misty103 at 9:30 PM