Between These Walls by Michael Newman 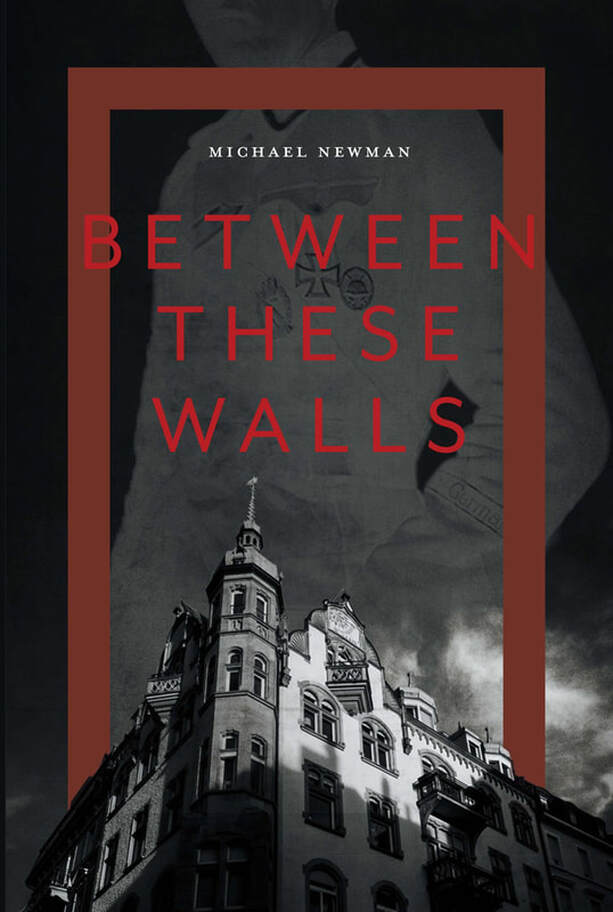 A novel of historical fiction that turns on two key events: the discovery of a beautiful blonde woman’s body in the back seat of a burnt out SS staff car during the last days of World War II, by US Army Medical Corps Colonel Samuel Singer, and the unsealing more than four decades later of a security-taped package from Germany, bearing a secret that changes the life of New York art curator Daniel Singer, the adopted son of Colonel Singer.

As Daniel learns more about the package’s contents, he unlocks the history of three families -- one American and two German – through tumultuous times, from the end of the First World War to the rise of Adolf Hitler, the Second World War, the Holocaust, and through to three Middle East wars. Along the way, he gets entangled in the web of the Mossad, Israel’s top secret spy agency and Naomi one of its beautiful operatives, and is ultimately faced with a life-altering choice – and the opportunity to right the most heinous of wrongs.
Buy the Book:
Amazon.com
Add to Goodreads 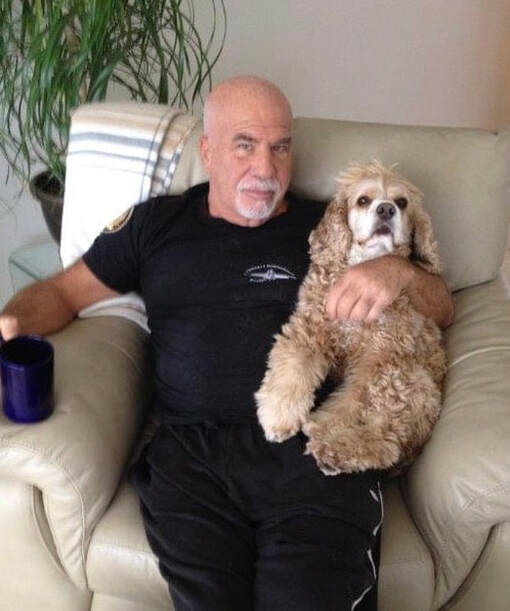 A Hungarian refugee (1956) and the son of Holocaust survivors. A retired lifetime entrepreneur living on Toronto's waterfront with my wife and cocker spaniel. Enjoys reading, mainly books about WW2, boating and worldwide travel. Father of three kids and grandfather of eleven.

​Connect with the author:  Website  ~  Facebook ~ Twitter
My Review
Between These Walls by Michael Newman was a thrilling read! I loved Daniel Singer, I especially liked that he was adopted as it is rare that main characters are. The story itself was great and it stayed true to history with how the author kept the historical facts as accurate as possible in the story. I really enjoyed his writing style with how he brought the pieces together in such a way that I was able to guess at what they meant, but still be surprised by how everything turned out.
Posted by Misty103 at 12:30 AM