To Kill Or Be Killed 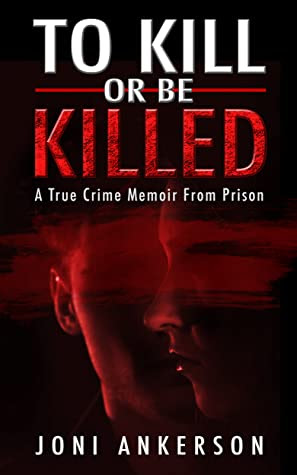 Obviously, I knew better than to take a life — but that was before. Before him.

The day we met in October of 1997, I was working at the District Court in Traverse City, Michigan as a Deputy Clerk. It was like most other days with arraignments, sentencings, civil case hearings and the like. People shuffling in and out, everyone taking care of their important business with court appearances, document filings, paying tickets, fines and bonding loved ones out of jail.

I loved my job. It was extremely satisfying and interesting with constant interaction with all walks of life, including people on either end of the judicial spectrum and many in between. Suddenly, there he was. Tall, handsome, and looking so impressive and important in his Michigan State Police uniform with his hat, gun belt and badge. A powerful man who had chosen a profession to serve and protect. He was extremely friendly and upbeat, smiling profusely. Best of all, he, too, was unattached.

What could go wrong? He was like a dream man. We clicked, immediately, and began dating exclusively. But he was not a dream man. He was a nightmare … as I learned over the next twelve years.

Twelve years of enduring domestic violence at its absolute worse. Constant abuse, control, manipulation, and threats. Sadistic sexual deviance and sexual violence. It was only going to end one way: someone would die in our bed and someone would go to prison for murder.

This is my story about domestic violence, resilience, reckoning and survival. 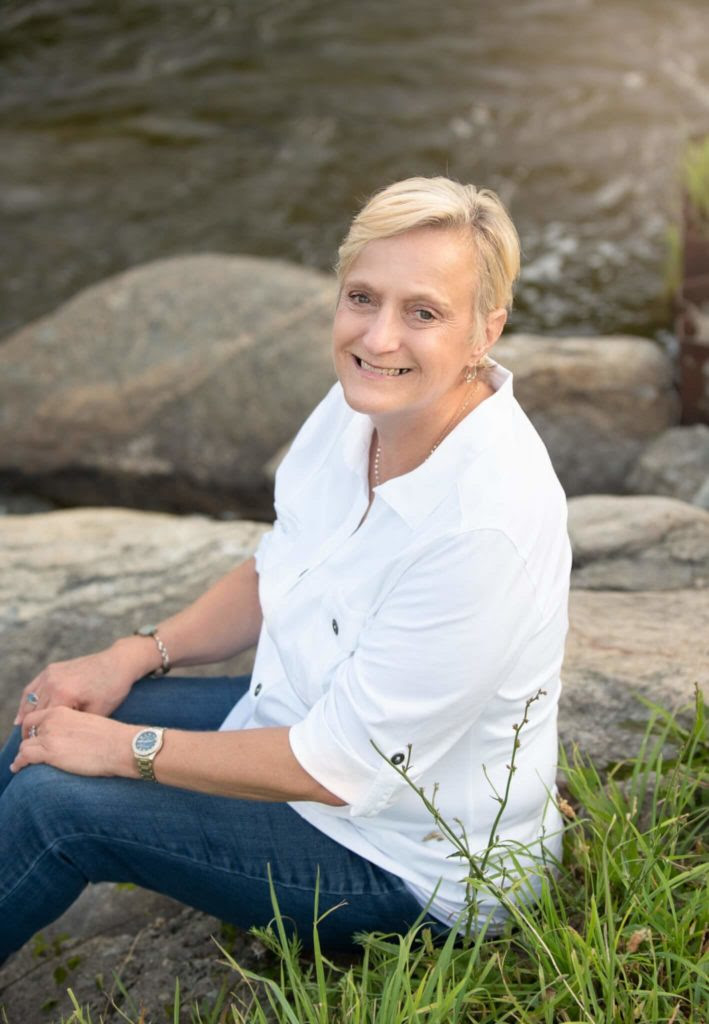 Joni Ankerson lives in her hometown of Traverse City, Michigan. After being released from prison in April of 2017, he returned home to the house she grew up in and is moving forward with her new, independent life. She is a strong advocate for victims of domestic violence and has many family members, friends, and community members that support her and stand behind her. She hopes that by sharing her story, other victims will gain the strength to come forward and speak their truth. #endthesilenceofabuse

My Review
I need to start out by saying that TO KILL OR BE KILLED: A TRUE CRIME MEMOIR FROM PRISON is book that should only be read by adults due to its content. That aside as a psychology graduate student this gave me a better understanding of domestic violence than any text book. This book was at times hard to read, yet in persevering to continue I believe I may have gained insight into how to better recognize and help people in such a situation.
Posted by Misty103 at 9:30 PM