Up from Adams Street (a memoir) by Larry Crane 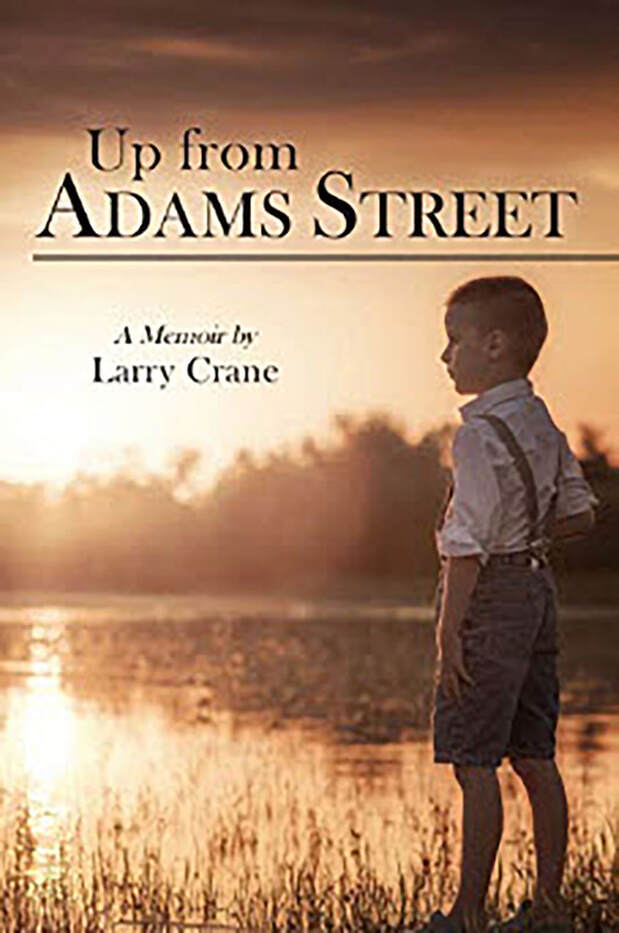 Larry Crane brings the sensibility of the post-World War II generation and a family of modest means to his fresh new novelesque memoir, Up From Adams Street. Born at home, surrounded by a neighborhood of immigrant families that burst out of the confines of Chicago to buy a lot carved out of the corn fields astride the Chicago, Burlington and Quincy rail line. As the confessed family favorite, he had a lot of expectations heaped on his shoulders, along with a sense that he was destined to fulfill that destiny. He realizes that participating in sports is a potential entrée into worlds that seem beyond his little world. Plus, he loves the games. He plays baseball, football and basketball. He caddies at golf courses. As he grows physically, he senses the need to expand mentally and philosophically too. A scholarship helps, then a surprise appointment to West Point follows. At the military academy, he bends to discipline, survives mandatory boxing, battles mighty Notre Dame in basketball, pitches against the legendary Yankees, conquers Mechanics of Fluids, and Calculus, discovers F. Scott Fitzgerald, befriends Red Reeder, falls in and out of love, turns 23, and becomes a man.
Buy the Book:
Amazon
Add to Goodreads 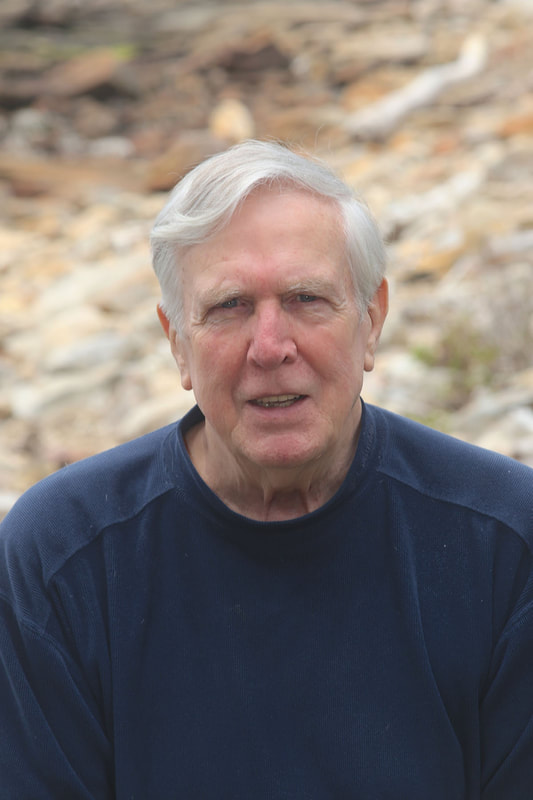 Larry Crane spent the 1960s in a military setting, first at school at West Point, and as a lieutenant in Germany. He was an advisor to a Vietnamese ranger battalion in the Central Highlands. He took on a civilian career in brokerage and banking, retiring early to concentrate on writing, producing several full length plays most notable of which is Baghdad on the Wabash. Published fiction includes a thriller,A Bridge to Treachery, a mystery novel Missing Girls: In Truth Is Justice, and an anthology of short plays and stories, Baghdad on the Wabash and Other Plays and Stories. He lives with his wife Jan in splendid isolation on Southport Island, Maine.

connect with the author:  website  ~ twitter  ~  facebook  ~  pinterest  ~  instagram  ~  goodreads
My Review
Up from Adams Street (a memoir) by Larry Crane claimed to be a novelesque memoir and it did not fail to live up to that claim. This may have been a memoir, but it read like a story which was great as it managed to keep me interested. I enjoyed reading about Larry as he had quite the interesting life and this book did it justice!
Posted by Misty103 at 9:30 PM