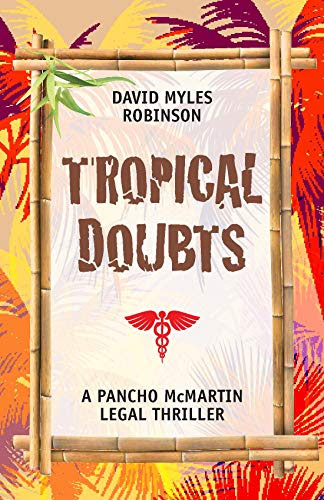 When Honolulu’s flamboyant and quirky attorney, Pancho McMartin, agrees to step out of his normal role as a criminal defense lawyer, he thinks it will be a challenging but welcome change from his daily dose of criminal clients. His old friend and father-figure, Manny Delacruz, has beseeched Pancho to handle a medical malpractice claim against the physicians who botched what should have been a routine surgery, but which resulted in Manny’s beloved wife being in a permanent vegetative state. The case looks good, the damages enormous, but when Manny is arrested for the murder of one of the doctors, Pancho finds himself back in his old role. If Manny is convicted, it means he won’t be able to be at his wife’s bedside to hold her hand, caress her face, and read his poems to her. He will have lost his reason to live. The pressure on Pancho is enormous. While he and his team try to make sense out of one of the most sinister and complicated murder schemes he’s ever seen, the medical malpractice case chugs forward, in jeopardy of being worthless should Manny be convicted.

Other Books by David Myles Robinson: 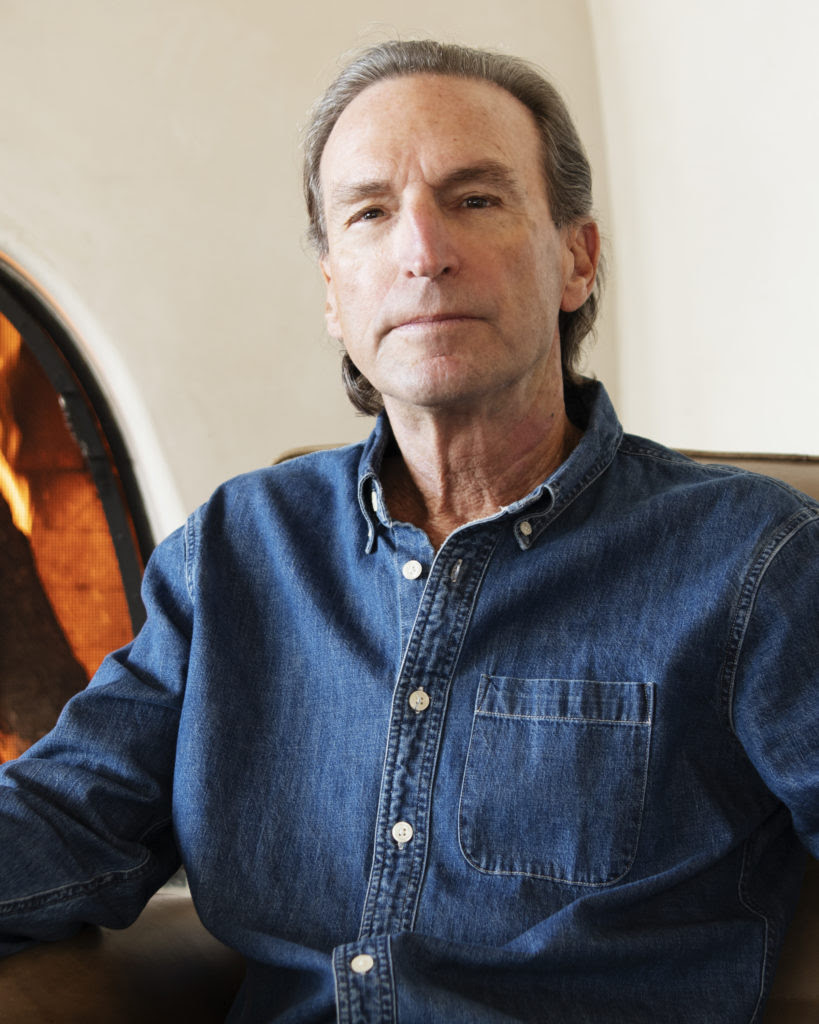 David Myles Robinson was a trial attorney in Honolulu, HI for 38 years before retiring to the mountains of New Mexico, where he lives with his wife, a former Honolulu trial judge. In the days of yore, before becoming a lawyer, he was a freelance journalist and a staff reporter for a minority newspaper in Pasadena, CA. He is an award-winning author of six novels, three of which are Pancho McMartin legal thrillers set in Honolulu.

Having traveled to all seven continents, he has also published a travel memoir entitled CONGA LINE ON THE AMAZON, which includes two Solas Traveler’s Tales award winners.

He says he includes his middle name, Myles, in his authorial appellation because there are far too many other David Robinson’s running around.

TROPICAL DOUBTS was a different sort of book from my normal genres as instead of following a detective it followed a lawyer. Yet, I personally found this change refreshing as it made for a much more interesting read as it showed to legal side of things, yet the lawyer ended up having to act as a detective in some ways which made it a great read!
Posted by Misty103 at 9:30 PM