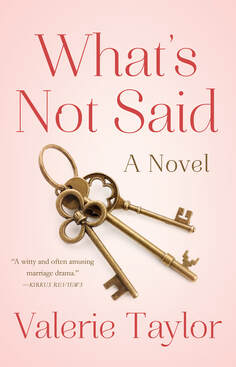 In WHAT'S NOT SAID, we meet Kassie O’Callaghan, a middle-aged woman who’s on a mission to divorce her emotionally abusive husband and start a new life with a younger man she met while on a solo vacation in Venice. When she learns her husband has chronic kidney disease, her plans collapse until she pokes around his pajama drawer and discovers his illness is the least of his deceits. Then again, Kassie is no angel. As she struggles to justify her own indiscretions, the separate lives they lead collide head-on into a tangled web of sex, lies, and DNA. Still, mindful of her vows, Kassie commits to helping her husband find an organ donor. In the process, she uncovers a life-changing secret. Problem is, if she reveals it, her own immorality will be exposed, forcing her to decide whose life to save—her husband’s or her own. 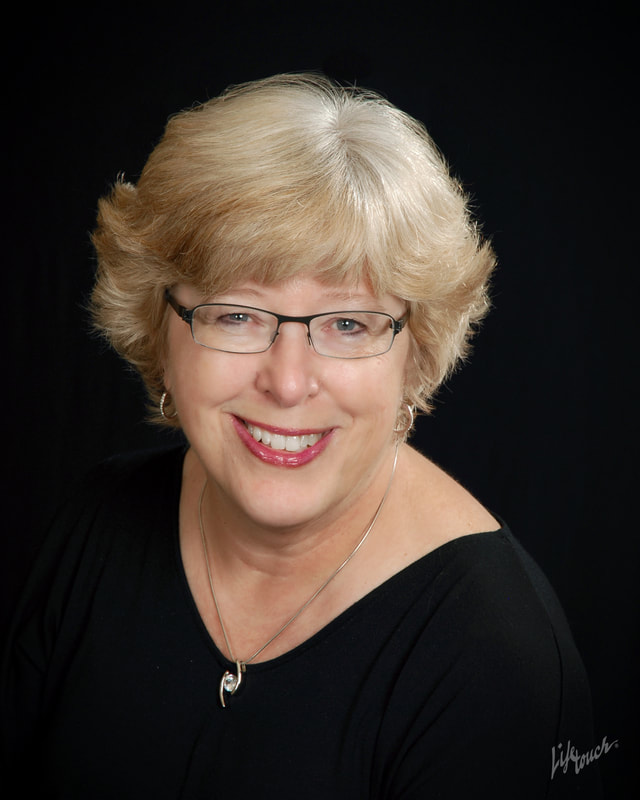 Valerie Taylor was born and raised in Stamford, Connecticut. She earned a B.S. Marketing degree and an MBA from Sacred Heart University, as well as a graduate certificate in health care administration from Simmons University (formerly Simmons College). She had a thirty-year career in the financial services industry as a marketer and writer. After her divorce, she spread her wings and relocated her career to Boston and then to Seattle. When she retired, she resettled in her home state to be near her two grown children and granddaughter. She’s a published book reviewer with BookTrib.com; and a member of Westport Writers’ Workshop, Independent Book Publishers Association, and Women’s Fiction Writers Association. She enjoys practicing tai chi and being an expert sports spectator. WHAT'S NOT SAID (She Writes Press) is her debut novel. Its sequel, WHAT'S NOT TRUE (She Writes Press), will be published in the fall of 2021.