Deceiving Bella: Book #11 In The Bodyguards Of L.A. County Series 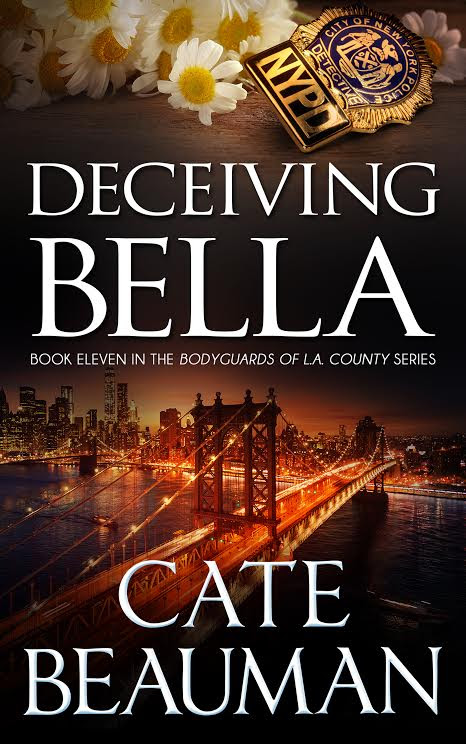 Isabella Colby has always yearned for normalcy. Now that she’s settled in LA, she finally has it. Good friends, a pretty home, and her thriving career as the Palisades’ top skincare specialist are a dream come true. Bella is content until she meets her hunky new neighbor, but her attraction to the blue-eyed cutie is the least of her worries when contacting her long-lost father threatens to destroy her happy life.

Reed McKinley is more than ready to forget the past. His seven-year stint as an NYPD detective nearly got him killed. His wounds have healed and he’s starting over as Ethan Cooke Security’s latest recruit. With sixty-hour workweeks and little time to himself, the last thing on his mind is a relationship. Then he bumps into the gorgeous woman next door.

Reed and Bella become fast friends. Before long, Reed discovers that Bella is keeping dangerous secrets. Bella may have the answers to decades-old questions he’s been searching for. Reed will risk it all to uncover the truth, but he soon realizes that the deeper he digs, the direr the consequences.

“This book captured my attention from the very beginning. The author did an excellent job of developing the characters and helping the reader feel like he was along for the story. I have enjoyed all of the books in this series, but I must say Deceiving Bella is one of my favorites!”
- Amazon Customer
Buy the Book:
​Amazon  ~  Barnes & Noble  ~  Kobo  ~ iTunes
Add to Goodreads 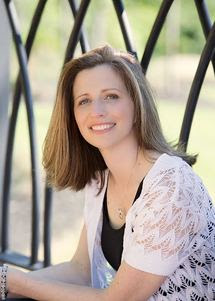 International bestselling author Cate Beauman is known for her full-length, action-packed romantic suspense series, The Bodyguards of L.A. County. Her novels have been nominated for the National Excellence in Romance Fiction Award, National Indie Excellence Award, Golden Quill Award, Writers Touch Award, and have been named Readers Favorite Five Star books. In 2015, JUSTICE FOR ABBY was selected as the Readers' Favorite International Book Award Gold Medalist, while SAVING SOPHIE took the Silver Medal. SAVING SOPHIE was also selected as the 2015 Readers Crown Award winner for Romantic Suspense and FALLING FOR SARAH received the silver medal for the 2014 Readers' Favorite Awards.

Follow Cate on BookBub
to be notified about new books or discounts on earlier books.

Kindle readers! Please go to Cate's page on Amazon and click on the yellow Follow button to be notified when new books are available!