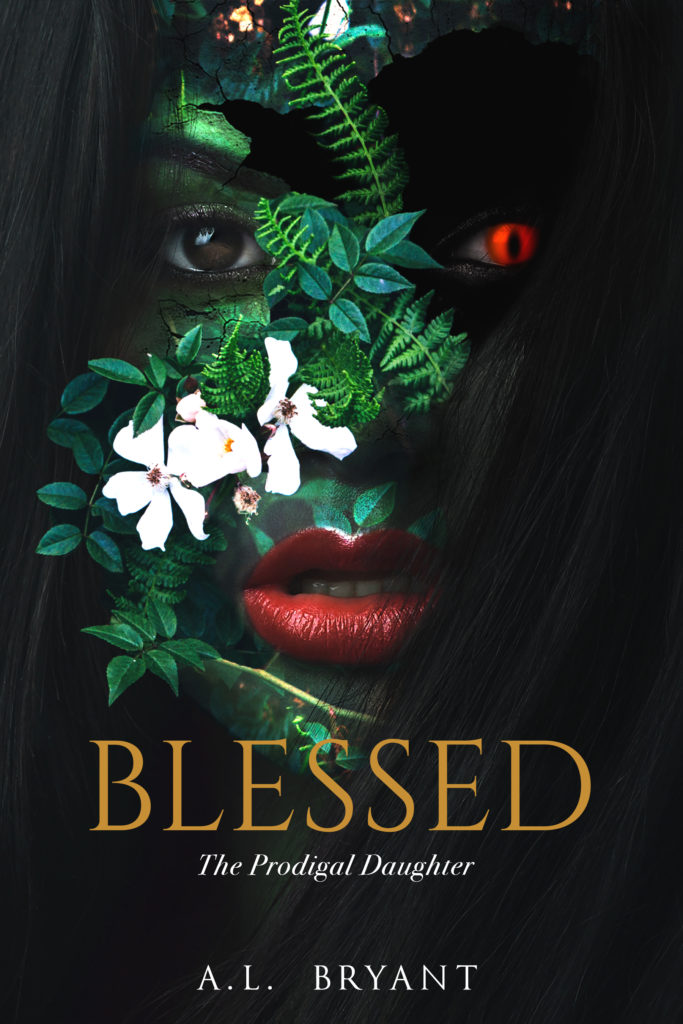 On New Year’s Eve 2021 the staff at St. Ann’s Hospital witness a medical miracle when a semi-conscious woman walks into the emergency room. The Jane Doe has been stabbed multiple times and as the staff struggle to keep the woman alive in the end all they can do is stand back and watch as their mysterious patient revives herself.
Glory wakes up in St. Ann’s Hospital gravely injured from an attack she cannot remember. However, her memory loss is no ordinary amnesia and she is no ordinary patient. Much to the shock of the hospital staff Glory heals at three times the rate of an average person. Soon the administration hears of her unique case and waste no time convincing the recovering Glory to be a part of an experiment to discover the origins of her power.
Once outside the comforting walls of the hospital it becomes apparent that healing is just a small portion of Glory’s capabilities. Abilities that to Glory’s distress are becoming increasingly unstable. Deciding that the hospital’s experiments are in vain, Glory embarks on her own Journey to discover the source of her power, unaware that she is a major pawn in a war between two secret organizations.
The two syndicates continue to clash in their fight for control and their battles result in several casualties. The crimes of their warfare surface and draw the attention of Dennis Wilson, a NYPD Detective known for solving his cases in the first forty-eight hours. Dennis follows the trail of bodies out of curiosity. But when his curiosity causes the deaths of his loved ones Detective Dennis becomes obsessed with the case.
In his overzealous attempts to find the murderer Dennis becomes the syndicates’ next target. Now the Detective must run for his life and the only person capable of saving him is the very person he suspects.
Blessed: The Prodigal Daughter is a hybrid of government espionage and supernatural Thriller. This novel is intended for audiences 18+ that seek an edgier outlook on Christian fiction. Blessed: The Prodigal Daughter is the first installment of the Blessedtrilogy. 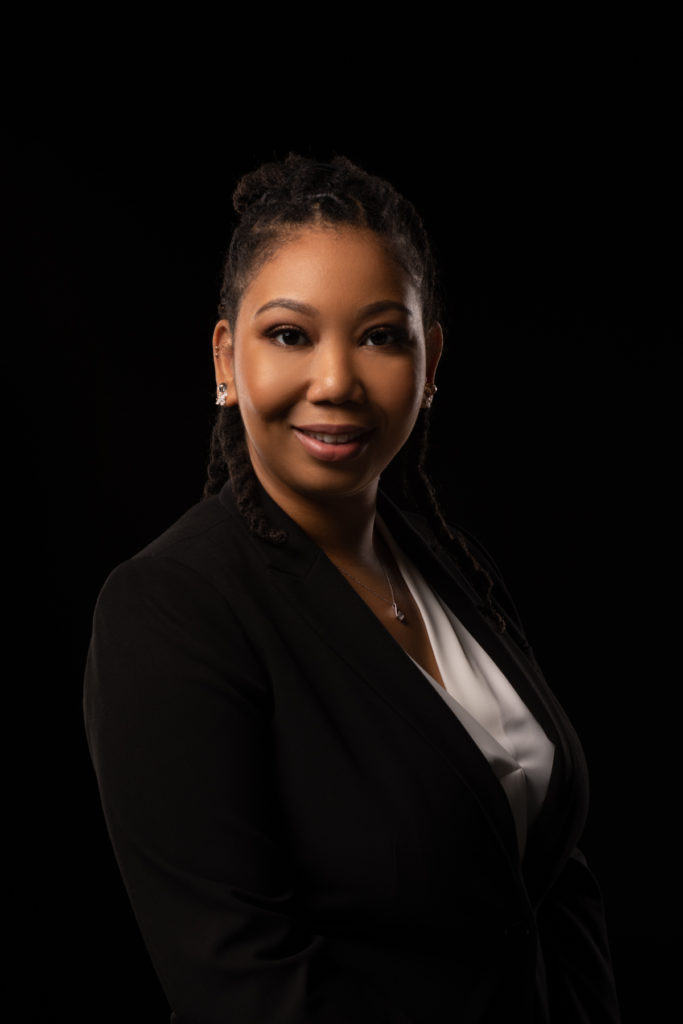 A.L. Bryant was born and raised in St. Petersburg FL. She became interested in writing at an early age; an interest that depending on the circumstance brought punishment (detention for passing out the latest installment of her novella during class) and praise (being chosen for a youth writers conference at the Poynter Institute.)  A.L. Bryant gets her inspiration from both her mother and her Great Grandmother. Her mother recently published an inspirational children’s book under a pseudonym and her great grandmother is South Carolina’s first published African-American female author and playwright.
Until recently writing had simply been a pastime for A.L. Bryant who although she attended several writing courses, graduated with a B.A. in International Business. It was shortly after her second job as a Financial Office Manager at a Goodwill correctional facility that she realized she loved writing more than anything else. It would still be some years before she would convert the short story she wrote in college into a novel.
Besides writing, A.L. Bryant loves traveling the world. God has blessed her with the opportunity to visit a total of seven countries. She has studied abroad in Seoul and has traveled throughout Kenya; two locations she researched for her Blessed series. Her dream is to visit every country in the world.
Her latest book is the supernatural Christian thriller horror novel, Blessed: The Prodigal Daughter.

Twitter Link: https://twitter.com/ALBryantHSW
Facebook Link: https://www.facebook.com/profile.php?id=100029069148653
My Review
Blessed: The Prodigal Daughter is the first book in the series and that series is often to a great start! I liked Glory, but I really liked Detective Dennis Wilson as I loved his dedication and then I really felt for him when his interest in the case led to his life being put in danger. It added a nice element to an already great book!
Posted by Misty103 at 12:30 AM