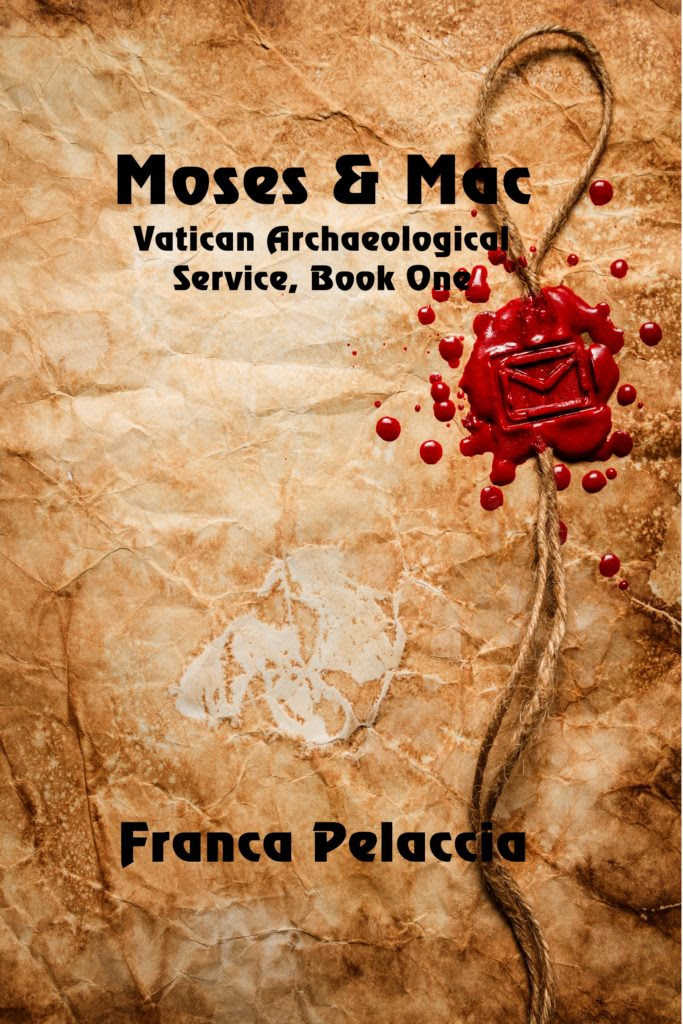 Title: MOSES & MACAuthor: Franca PelacciaPublisher: Solstice PublishingPages: 303Genre: Women’s Fiction/Adventure/Mystery
BOOK BLURB:
On her dismal 30th birthday, unassuming Victorian scholar Mackenzie Braden receives a mysterious package from her Aunt Sara, urging her to locate Moses’ rod. The most powerful weapon in history will start global chaos if it lands in the wrong hands. Sara was an agent for the top-secret Vatican Archaeological Service. She has also been dead for 30 years and the agency dormant for just as long. Mackenzie’s only clue is a souvenir figurine of Moses, and except for hunky ex-military pilot Eoin Reilly, her allies are as inept as she is.
But nothing is going to stop Mackenzie from recharging her lacklustre life, fulfilling her mission, finding answers about her aunt, and making Eoin her birthday present. Armed with the figurine, Mackenzie sets off with Eoin for the Middle East. There she has to fend off a Ph.D. candidate turned terrorist, a dysfunctional family of treasure hunters, a fake Mossad operative, a manic former VAS agent, the underground tunnels of the Gaza Strip, and a whole lot of rocket launchers. But this is training for the ultimate confrontation with her aunt’s and now her greatest foe, a charming deposed Saudi prince with world domination on his mind. 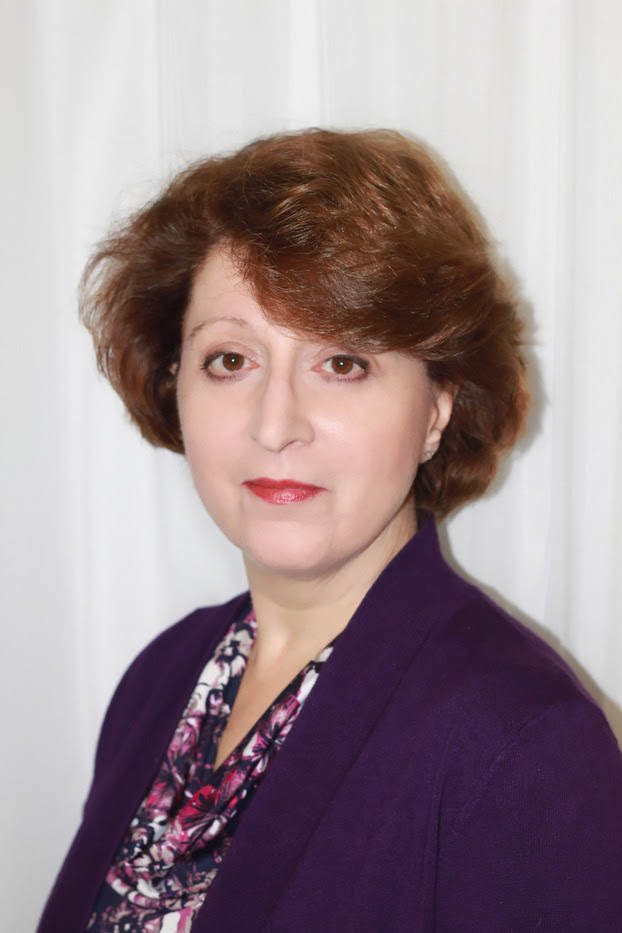 Franca Pelaccia is the author of Moses & Mac, a fast-paced and lively action/adventure/mystery and the first book of the Vatican Archaeological Service series published by Solstice Publishing. The second book is tentatively entitled Mac & the Crusaders. Under the pseudonym of Kirsten Paul, Franca is the author of two romantic comedies for the Calendar Men of King Court series. The first book, The Hockey Player & the Angel will soon be published by the Wild Rose Press. The second book, The Detective & the Burglar is in progress. Writing as Francesca Pelaccia, Franca self-published The Witch’s Salvation, a historical paranormal novel, which won the Beck Valley Reviewers’ Choice Award for 2013. An avid reader, Franca reviews novels for the Historical Novels Society.
Website Address: https://francapelaccia.com/
Blog Address: https://francapelaccia.com/blog/
Twitter Address: https://twitter.com/FrancaPelaccia
Facebook Address: https://www.facebook.com/pg/FrancaPelacciaAuthor/posts/?ref=page_internal
My Review
Moses & Mac is the first book of the Vatican Archaeological Service series and let me tell you the series is off to a great start with this book. The book was filled with adventure and mystery, with the best part being an awesome lead female character in Mackenzie Braden. The book was fast paced and I simply love it and I really hope I get the chance to read the next book in the series!
Posted by Misty103 at 12:30 AM