A GODDESS AMONG MEN 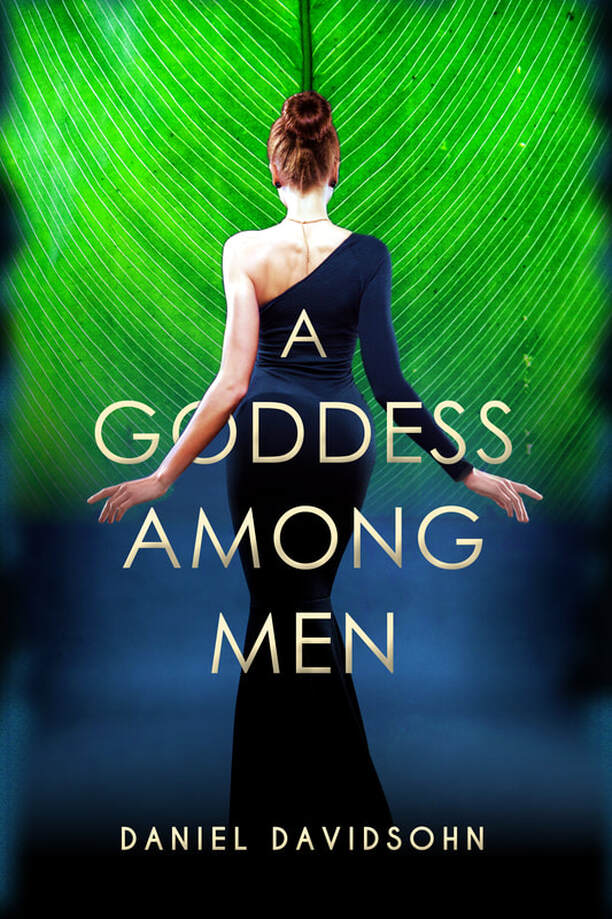 Book Title:  A Goddess Among Men by Daniel Davidsohn
Category:  Adult Fiction 18 yrs +,  400 pages
Genre:  Family Saga Fiction, Thriller, Historical Fiction
Publisher:  Daniel Davidsohn
Release date:   June, 2020
Content Rating:  PG-13. Sex abuse description and a few situations of violence.
"Readers who enjoy literary-style writing, but with all the turns and twists of a full drama plot are certain to devour this lavish and exciting work by author Daniel Davidsohn. One of the most impressive elements for me was the character development of Christel herself, who could so easily have followed the tropes of a typical beautiful lead female, but has several layers of depth and emotional heartache that she works through as the novel unfolds. The plot is revealed at a great pace to maintain intrigue for the sins of the past, but it also has plenty of surprises and revealing interactions along the way that astute fans will pick up on. Overall, A Goddess Among Men is a very enjoyable work and is not to be missed by fans of high-quality writing and accomplished drama." -  K.C. Finn, Author of The Mind's Eye

"A Goddess Among Men is a fascinating tale of derring-do in the untamed wilds of the Amazon rain forest. Daniel Davidsohn has a writing style that is smooth, fluid and compelling. I found this story impossible to put down and completed it in just one sitting. The author’s descriptive prose of especially the rainforest, its flora, and fauna, as well as its native peoples, transported me there. I was beside the two men as they fought against horrifying deprivation and local political corruption to establish themselves in an industry where a few made a fortune and the rest either perished or were paupers, struggling along trying to survive each day. I particularly enjoyed the strong female leads in the story, especially the women that would steal Julian’s heart. All the characters were flawed and yet the author was able to arouse the reader’s sympathy and empathy even for the thoroughly crooked and, at times, despicable Alan Reid. If you like stories of generational power and wealth, this one will be right up your alley. I thoroughly enjoyed A Goddess Among Men and can highly recommend it to a wide audience."  - Grant Leishman, Author of Just A Drop in the Ocean
Book Description:

From the primitive ruggedness of the Amazon rainforest to the privileged society of New York, three generations experience triumph and tragedy in this saga of loyalty, corruption, greed . . . but one woman has the power to change it all.
In 1907, Julian Welch and Alan Reid meet by chance in the jungles of the Amazon attracted by the riches of the rubber boom. Pioneers in an era of uncertainty, they form an unlikely alliance and establish the foundation for a successful empire, Reid & Welch. However, with Julian's death, the empire is left to Alan, as is the responsibility for Julian's newborn daughter, Christel.
Yet for Christel, there’s no growing up as a privileged heiress. Instead, Alan subjects her to a life few endure, much less overcome. Through her will to survive and being as uncompromising as she is beautiful, Christel puts the horrors of her past behind her and begins to build a seemingly bright future. But when the success built on corruption starts to crumble, Christel will be forced to address the past or pay for the sins of the fathers.
Buy the Book:
Amazon.comAdd to Goodreads 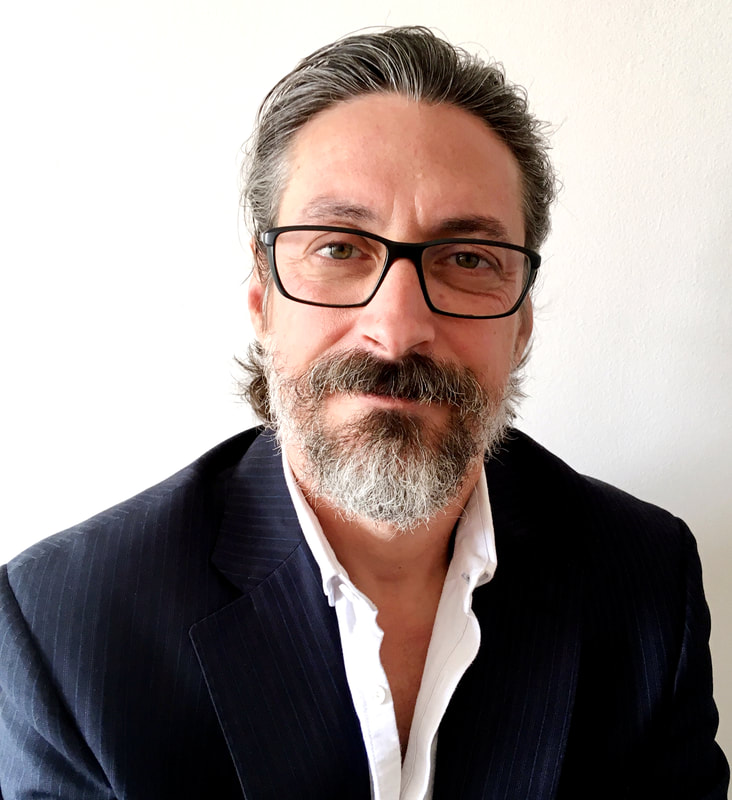 Born in 1969, Brazil, Daniel Davidsohn's novels have been called exciting, gripping, and engrossing, garnering him praise and rave reviews. He is passionately attracted to unfamiliar things and enjoys taking readers off the beaten path. His books include From The Nile to The Euphrates (2009), Mare Crisium (2015), A Higher Power (2016), The Karma Code (2017), Leave Her Out, a 2018 Readers' Favorite Book Award Finalist, and A Goddess Among Men (2020).

My Review
A Goddess Among Men by Daniel Davidsohn was a beautifully descriptive book filled with well written literature, beautifully described scenes, and realistic characters. I really loved the female lead character as she was not just some perfect character, but instead felt like a real person with real strengths and flaws. I am really glad I read this book as it was well worth the read!
Posted by Misty103 at 12:30 AM