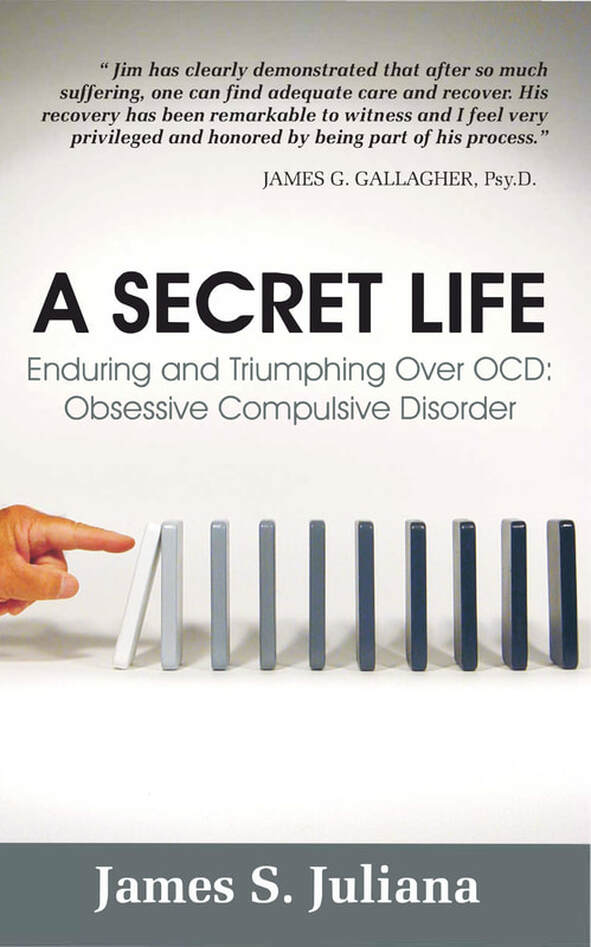 Book Title:  A Secret Life: Enduring and Triumphing Over OCD: Obsessive Compulsive Disorder by James S. Juliana
Category:  Adult Non-Fiction (18+), 176 pages
Genre:  Self-Help, Mental Health
Publisher:  Self-Published
Release dates:   October 2019
Content Rating:  PG. This self-help book deals with adult subject matter of mental illness.
Book Description:
Are you one of the millions who reside within a secret life, a life which constantly feels out of your own control: Are you plagued by repetitive thoughts and/or actions which interfere with your daily activities? The author lived for more than 40 years with an undiagnosed form of mental illness, a phobia now known as OCD: obsessive-compulsive disorder. His emotional pain and suffering were at times almost unmanageable. In his mid-sixties, the author, a loving husband, father and accomplished high school teacher and athletic coach, discovered a unique psychologist within the Denver therapeutic community who utilizes a radical but highly successful treatment that's allowed the author to control his OCD symptoms almost 100%. "A Secret Life" is one of the few books written by an OCD sufferer and descries in detail the pain and chaos living with this illness can cause not just the victim, but those closest to him. This story doesn't stop there, but provides readers with options and advice dealing with OCD from someone who broke the curse of living a secret life. Now he's ready to share his story in order to help others.
Buy the Book:
Amazon
Add to Goodreads 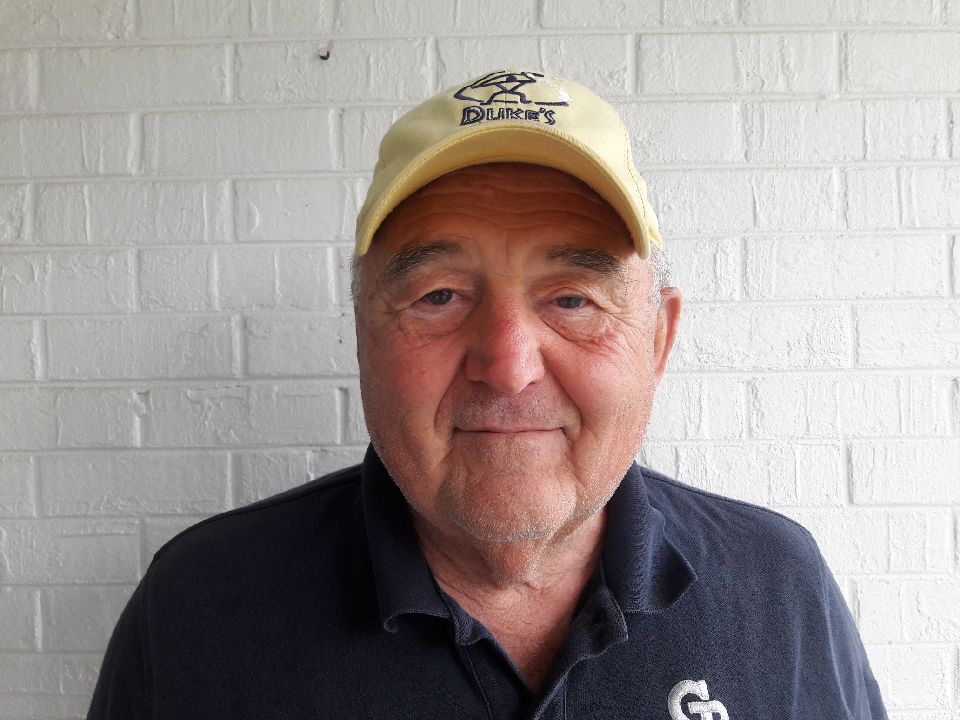 Jim Juliana was a hard-working family man with a devoted wife and adoring children. As a teacher, he taught numerous subjects over a 28-year career, was an assistant principal/athletic director for three years and mentored generations of youngsters in the classroom and in athletics. Juliana was a coach for forty years at the high school level. Coach Juliana has been a part of two state championship teams, a city championship team and several league title teams. He spent two years as a college instructor and football coach. But Jim Juliana had a secret life, one over which he had no control. For most of his life, he also fought - and eventually defeated - an embarrassing and almost debilitating OCD. OCD, or obsessive-compulsive disorder is an anxiety disorder that effects three to five million adults in the US each year. OCD involves irrational fears or repeated thoughts or obsessions that drive an individual to engage in repetitive behaviors or compulsions. Jim Juliana's life was finally changed when he found a therapist whose treatment all but eliminated his OCD incidents. A Secret Life chronicles Juliana's battle against his OCD and gives readers options and information for treatment based on his experiences.