Bound: A Daughter, a Domme, and an End-of-Life Story by Elizabeth Anne Wood 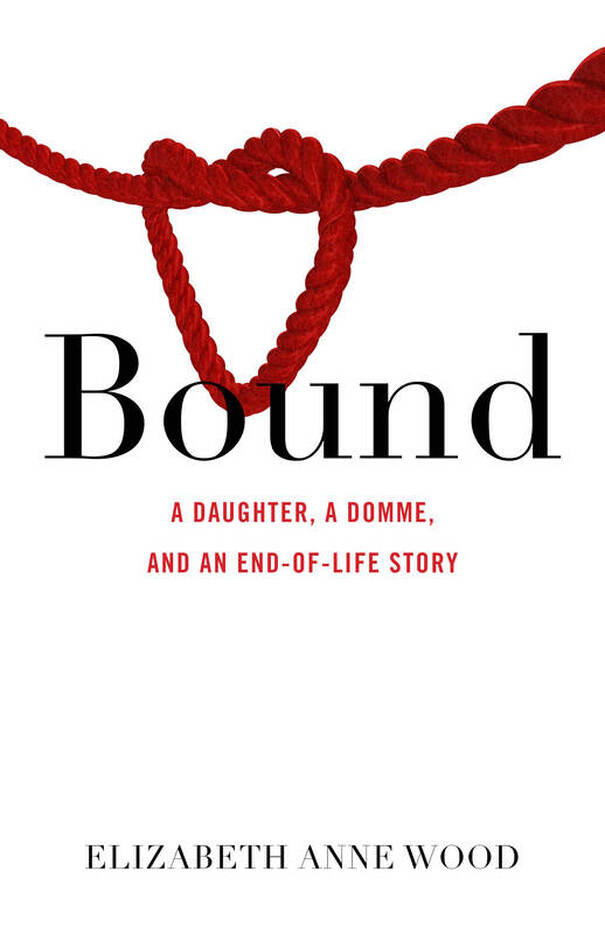 What happens when a forty-something, community college sociology professor learns that her mother―a charming, passive-aggressive, and needy woman who hasn’t had a lover in decades―has started seeing men who want to be bound, whipped, and sexually dominated? What happens when that same mother, shortly after diving into her newly discovered sexuality, develops a cancer that forces her to accept radical changes to her body, and then another that forces her, and everyone around her, to confront her mortality? In Bound, Elizabeth Anne Wood addresses these questions as she chronicles the last eight months of her mother’s life―a period she comes to see, over the course of months, as a maternity leave in reverse: she is carrying her mother as she dies. Throughout their journey, Wood uses her notebook as a shield to keep unruly emotions at bay, often taking comfort in her role as advocate and forgetting to “be the daughter,” as one doctor reminds her to do. Meanwhile, her mother’s penchant for denial and her childlike tendency toward magical thinking lead to moments of humor even as Wood battles the red tape of hospital bureaucracies, the frustration of planning in the midst of an unpredictable illness, and the unintentional inhumanity of a health care system that too often fails to see the person behind the medical chart.
Buy the Book:
Amazon.com ~ Barnes & Noble
Indiebound ~ Kew and Willow*
Add to Goodreads
* Kew and Willow is Dr. Wood's local indie bookstore. If you put a comment in the order form saying that you want a signed copy, they'll call the author to come down and sign your book. They also do a lovely wrapping job. 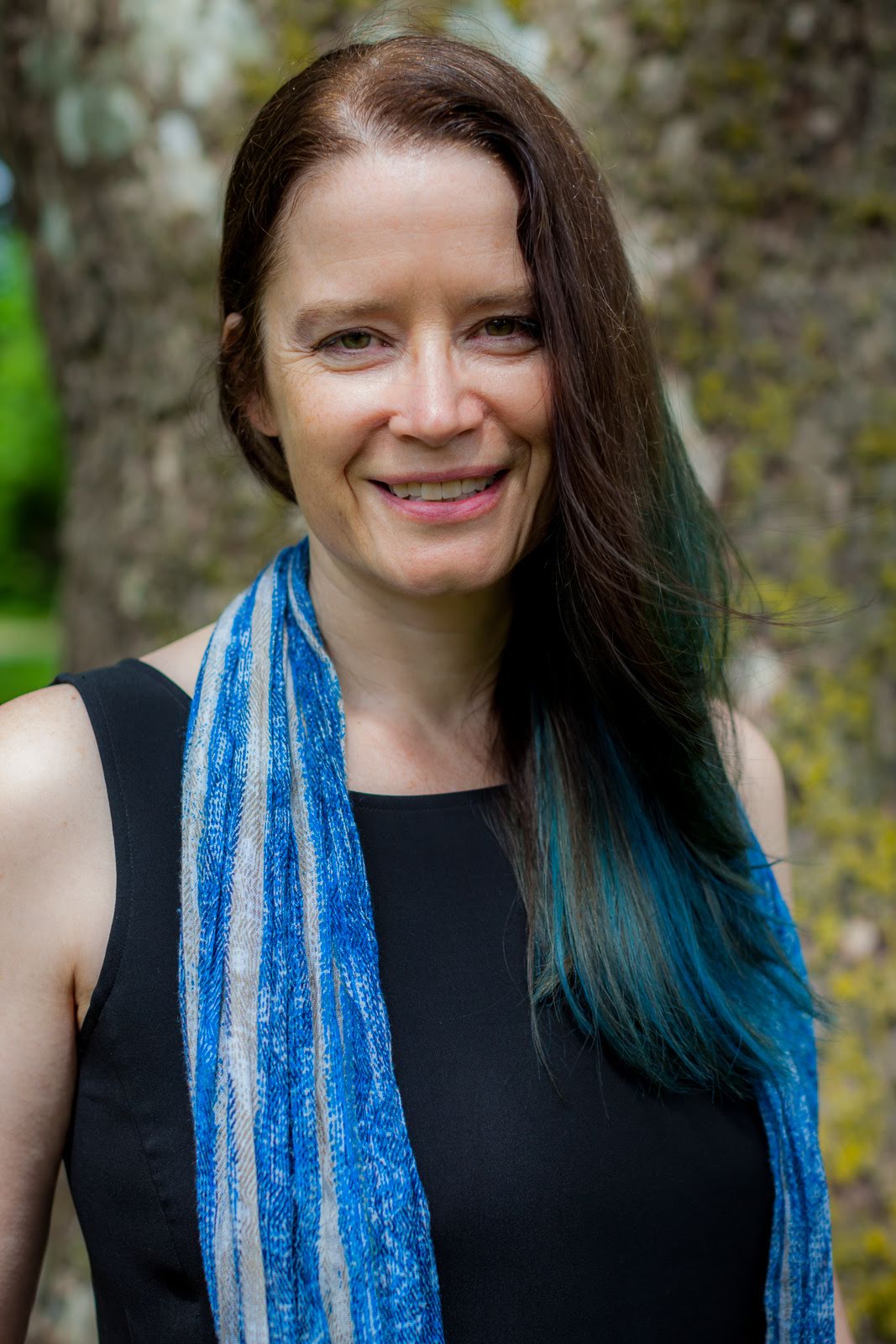 Elizabeth Anne Wood is Professor of Sociology and Chair of the Department of Sociology, Anthropology, and Social Work at Nassau Community College in Garden City, NY. She is also Senior Strategist for Woodhull Freedom Foundation, the nation’s only human rights organization working full time to protect sexual freedom as a fundamental human right. She earned her PhD at Brandeis University in 1999 and has written critically about sexuality and society ever since. Born on an Army base in Kentucky, Wood grew up in the suburbs of Philadelphia and now divides her time between Queens, New York and Jamaica Plain, Boston. She is a devoted fan of Amtrak and an avowed cat person.

My Review
Bound: A Daughter, a Domme, and an End-of-Life Story by Elizabeth Anne Wood is an adult non fiction book that should only be read by those over the age of 18 as it is filled with many adult concepts. As a psychology student I found this book to be interesting as it explored the mindset of the caretaker as she learned more about her mother's life, had to deal with the health care system, and as she had to handle being both a daughter and a caretaker. All in all this is a book I would recommend to adults dealing with a family member facing terminal illness.
Posted by Misty103 at 12:30 AM