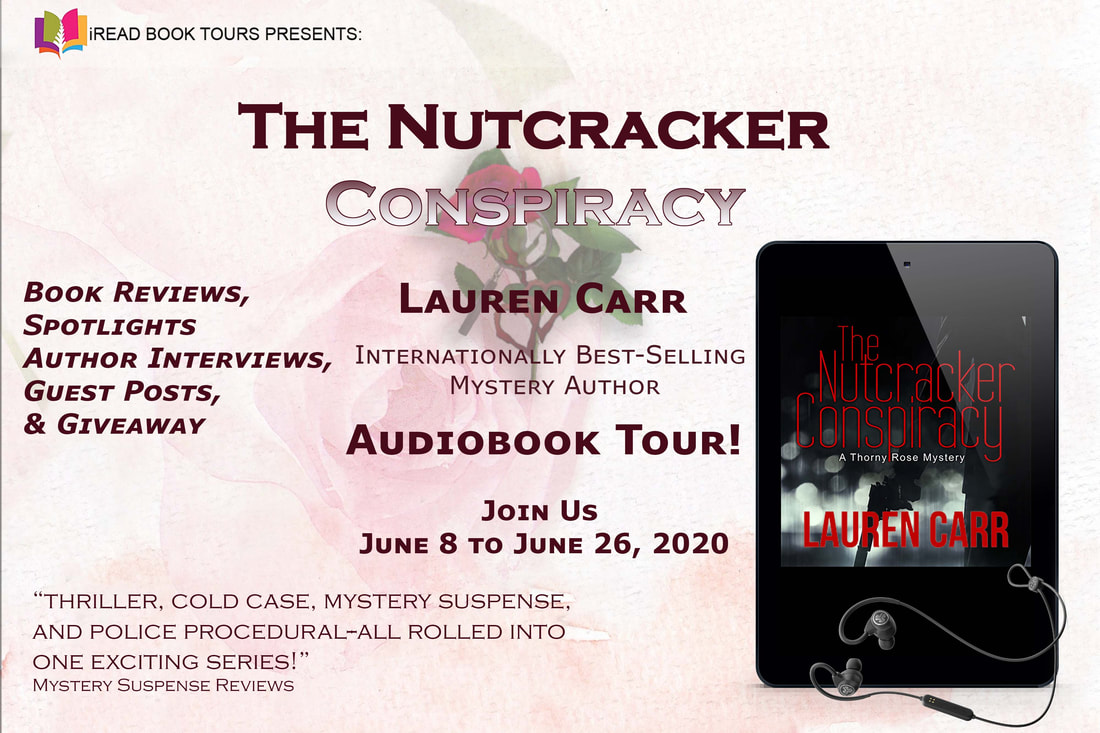 "Wow - this is one INCREDIBLE novel that I could not put down. It had me  on the edge of my seat and I can honestly say that I never saw the end coming. It was full of suspense, action but also humour (done in a way  that only Lauren can accomplish)." - 5-Star Review of THE NUTCRACKER CONSPIRACY by Working Mommy Journal 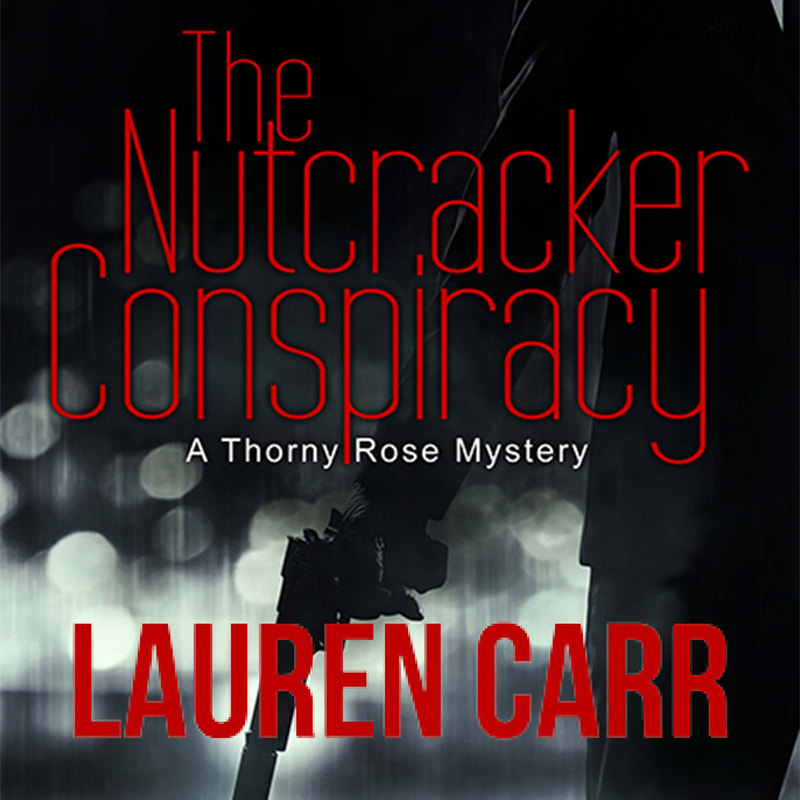 Three years ago, the nation gasped in horror when the President of the United States barely escaped an assassination attempt that left two dead—the vice president’s wife and the attempted assassin.  Even after numerous investigations proved otherwise, conspiracy theorists argue that the assassin was acting on orders from the CIA, FBI, and every federal agency within a hundred miles of the capital.

Aspiring Author Dean Conway is the last person Lieutenant Commander Murphy Thornton wants to spend his Saturday afternoon when they end up at the same wedding reception table. While their wives tend to bridesmaid duties, Murphy is trapped listening to Dean’s latest work-in-project—completing the manuscript of an investigative journalist who’d disappeared months earlier.

“She was number twelve,” Dean says.

“Twelve witnesses connected to or investigating The Nutcracker shooting have died either in an accident or suicide.” 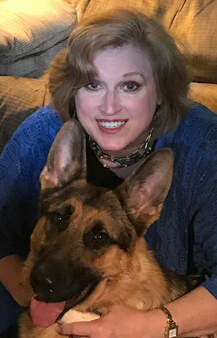 ​A popular speaker, Lauren is also the owner of Acorn Book Service, the umbrella under which falls iRead Book Tours. She lives with her husband and two spoiled rotten German Shepherds on a mountain in Harpers Ferry, WV.