The Beijing Memorandum by JB Morris 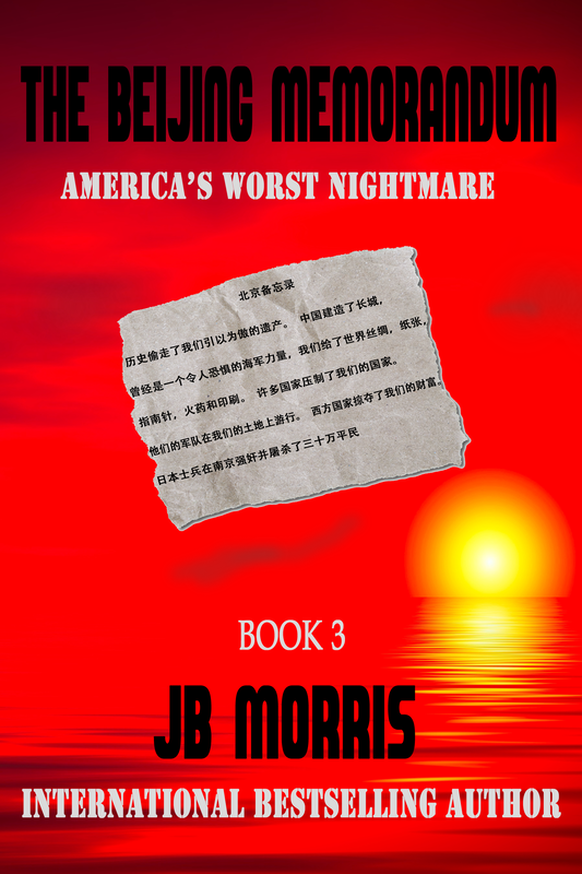 This is what the news media is saying. But what exactly is happening behind closed doors?

The Beijing Memorandum takes reader on a thrill ride from the heavily guarded Zhongnanhai compound in Beijing to the FBI Headquarters in the Nation's Capital to the White House's Situation Room to the Palacio Nacional in Mexico City.

Former Marine Gunnery Sergeant Moses Remington knew terror firsthand. He saw it during his combat deployments in Fallujah, Iraq and in the Helmand Province, Afghanistan. He saw it again in Mexico when he stumbled across China’s secret plan.
Now, he must dodge Chinese assassins and an FBI dragnet to save Consulate General Gao Quan and his family from certain execution to disclose China’s secret plans to the world.
This new release from JB Morris will be available on Nov 25!
In the meantime, it is currently available for pre-order on Amazon!
Pre-order the Book Now:
Amazon.com
Add to Goodreads​​ 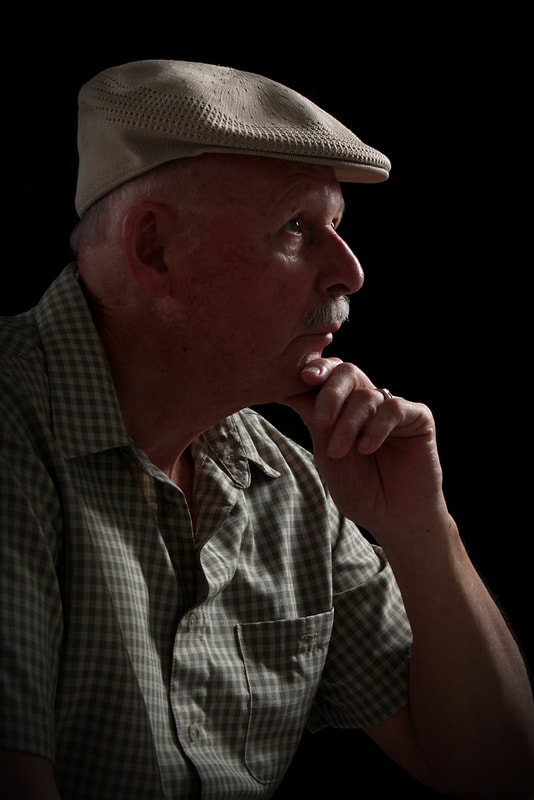 My Review
The Beijing Memorandum by JB Morris took me on quite the ride alongside Former Marine Gunnery Sergeant Moses Remington as he strove to save Consulate General Gao Quan and his family from execution. I enjoyed the fast pace of this book and it reminded me a bit of the 24 TV series with how there was a lot of action and not a lot of dull moments. Overall I really enjoyed this book.
Posted by Misty103 at 12:30 AM