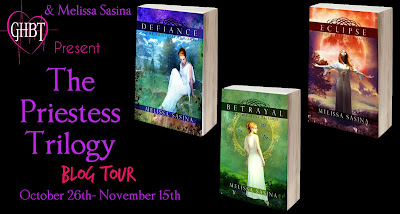 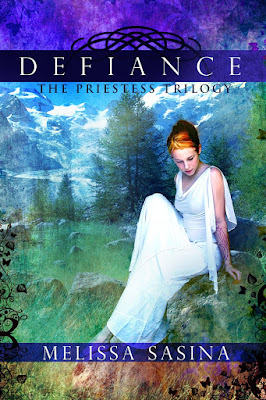 Shiovra has been named High Priestess of the village Tara, but she quickly finds herself hunted by the Milidh, a clan born of war and vengeance. With the safety of Tara at stake, it is decided that she is to seek aid from her betrothed, one she considers the enemy. At her side is Odhrán, a Milidh warrior sworn to protect her and determined to gain her trust. But their journey is fraught with peril and Shiovra learns that darkness lurks in the hearts of her own kin. Steeped in ancient Irish myth, this tale is spun of love, war, and DEFIANCE. 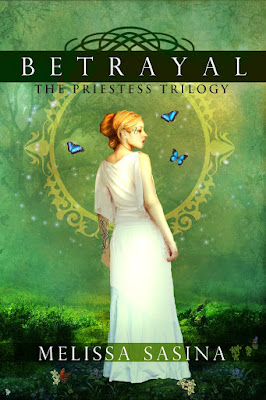 Shiovra, High Priestess of the village Tara, is set to wed one considered the enemy for the sake of her clan. Torn between her heart and her people, between love and duty, Shiovra decides her fate and faces the truth about Odhrán. Still hunted by both the Milidh clan and her own kin, she learns that not all enemies are quite what they seem. Loyalty is brought into question and power lost within enemy ranks in what shall ultimately lead to one thing: BETRAYAL. 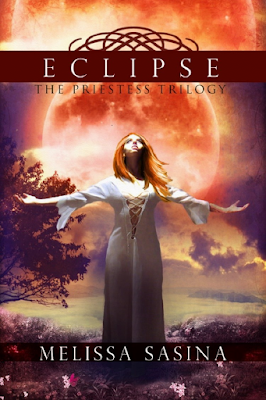 Tensions escalate between two clans, threatening their fragile peace. On one side stand the Túath, on the other the Milidh. The prize: control of the land of Éire. Yet amidst this brewing conflict, another more dangerous threat looms. The village of Tara is ripped apart, not by war, but by the seed of betrayal as the priestess' own kinswoman, Gráinne, conspires to seize control. Enemies shall become allies and Shiovra is faced with a difficult choice, one that will ultimately engulf her world in an irreversible ECLIPSE.

Shiovra the High Priestess of Tara and main protagonist of the Priestess Trilogy. She is described as having red-gold hair and pale blue eyes. As one of the Túath clan, she holds strong contempt for the Milidh after what happened in her childhood. Shiovra can be stubborn at times, but she does what she thinks is best in the name of the people under her charge.


Odhrán is the Milidh protector of Shiovra. He has brown hair, green-brown eyes, and holds control over the element of earth. He is often considered a cold and stern man, however he does have a fairly good sense of humor. Odhrán is an extremely skilled warrior and tactician. His prefered weapons are swords and daggers. His true identity is revealed in the second book.


Daire is not only Shiovra’s cousin but also one of her warriors who holds control over the element of air. He has pale blond hair and blue eyes. Daire is possibly more stubborn that the priestess herself and not shy about expressing his thoughts in the slightest. While trained with both sword and bow, he prefers the latter. As the son of Réalta Dubh and Ceallach Neáll, Daire is the combination of the Túath and Fomorii clans.


Eiladyr is a stranger to the island of Éire who originally hails from a land across the sea (Wales). His temper is as fiery as his auburn hair. As one of Shiovra’s warriors, he holds sway over the element of fire and is skilled with sword and fist, often resorting to brawling when no weapon is at hand. Eiladyr had several brothers, but only one whom he cared about. 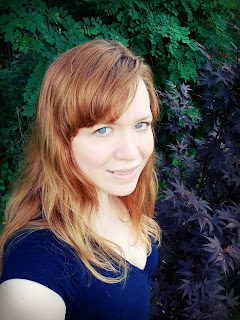 About the Author-
Born in 1982 in Cleveland, Ohio, Melissa has always been an avid lover of fantasy. In her youth she would write short stories and add artwork to them. While in high school, she decided to change her career path from graphic art to writing, though she still enjoys drawing up a random picture or two, usually of her characters. During her younger school years, she won a Young Authors Honorable Mention for a short story she had written. She has also won a few Visual Arts awards during her school years and upon graduation from High School, she was given a President’s award for Outstanding Academic Achievement. The first book she began to write seriously for publication was The Priestess. Completed in 2008, the book was separated into a trilogy and published in 2010. After undergoing heavy revisions, the trilogy was re-released beginning in 2012 and completed in 2015. Melissa still lives in Ohio with her husband, son, cat Trinity, and ferret Rope.